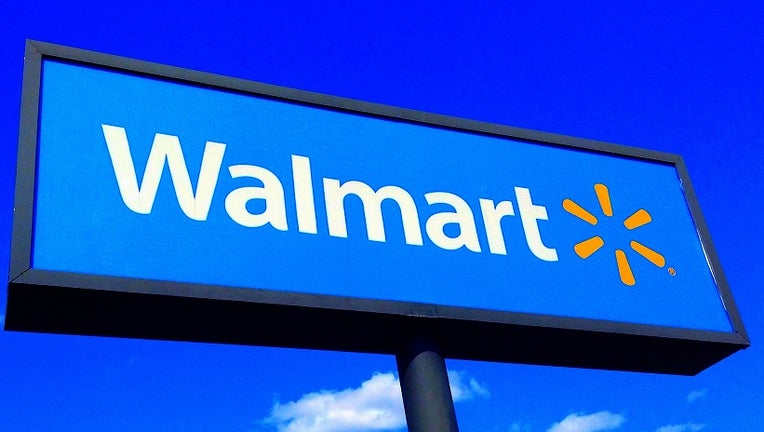 DENVER - Health officials have ordered the closure of a Walmart in suburban Denver as three people connected to the store died after being infected with the coronavirus and at least six employees tested positive.

The Tri-County Health Department announced late Thursday that a 69-year-old man who worked for a private security company at the Aurora store died along with a 72-year-old store employee and her 63-year-old husband, who did not work at the site.

In its order to close the store immediately, the health department cited the infections as an “outbreak” among employees and said the store had not adhered to social distancing requirements under Colorado's stay-at-home order that allowed some businesses deemed essential, like the Walmart, to remain open.

It said the move followed a series of complaints from employees and shoppers about the lack of social distancing in the store, too many people inside at once and employees not wearing masks.

In a statement Friday, Walmart said in recent weeks it has limited the number of people who can be in the store at the same time, installed clear barriers in checkout lanes and pharmacy areas, and placed decals at entrances and checkout lanes to help customers social distance from each other.

“We recognize how hard this is for our associates in Aurora and everyone impacted by this difficult situation," the company said. “We want to do everything we can to support them at this time. We will continue to work closely with Tri-County Health Department and take additional steps as needed to re-open the store.”

The dates of the deaths were not disclosed by the health department. Walmart said its records show the 72-year-old woman last worked at the store on March 31. The site has about 300 workers.

Besides the six other confirmed cases, three employees suspected of having COVID-19 were awaiting test results, the health department said, noting that it did not have information about the conditions of the workers who tested positive.

The closure came as the statewide shutdown order issued by Democratic Gov. Jared Polis was set to expire Sunday, although some communities including Denver have decided to extend restrictions through May 8.

Polis cited the economic and psychological toll the order has taken in announcing this week that some limits will be relaxed on Monday and that non-essential businesses can reopen, with restrictions, on May 1, even as the state struggles to increase its testing and tracing capacity.

Polis has said local governments will have flexibility to adopt their own measures to fight the coronavirus pandemic.

Denver Mayor Michael Hancock, a Democrat, insisted Friday that time is needed to ramp up testing and the tracing of contacts to “box in” the virus and ensure “it is our punk and that we are not its punk anymore.” Hancock said he is not defying the governor but believes metro Denver’s population and business density requires more precautions.

“We start with the foundational belief that, one, we are saving lives in this city,” he said. “We know we can bring back the economy. What we cannot do is replace lives that have been lost.”

Over the next two weeks, the city hopes to achieve its goal of testing 1,000 people a day, said Denver Public Health Administrator Bob McDonald.

Also Friday, a JBS USA meatpacking plant in Greeley that was struck by an outbreak that claimed four lives and sickened 102 other people reopened after a two-week disinfection conducted with federal, state and local health authorities. JBS said the plant’s 6,000 workers were quarantined during the closure and were undergoing health screenings when reporting to work, among other new safety measures.

For most people, the coronavirus causes mild or moderate symptoms, such as fever and cough that clear up in two to three weeks. For some, especially older adults and people with existing health problems, it can cause more severe illness, including pneumonia and death. The vast majority of people recover.