Kelly Renee Turner, a woman who previously claimed her 7-year-old daughter died of a rare and incurable disease, has now been charged with two counts of murder and child abuse.

GLENDALE, Colo. - A Colorado woman who claimed her 7-year-old daughter’s death two years ago was the result of a rare and incurable disease has now been charged with murdering the girl.

Kelly Renee Turner, 41, was charged in an indictment with two counts of murder and child abuse in the August 2017 death of Olivia Gant, Douglas County Sheriff Tony Spurlock said Monday as he praised the various investigators who worked on the case. “While it has been an extremely emotional case, they have investigated all aspects of it with diligence and professionalism.”

Details on how the girl really died remained unclear. 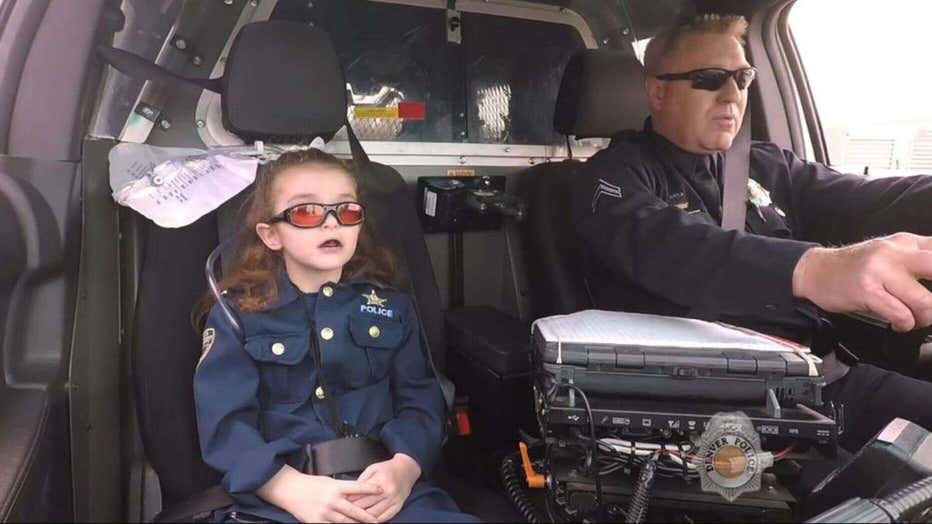 Turner, who was arrested Friday at a hotel in Glendale, Colo., also was indicted on theft, charitable fraud and forgery charges.

She appeared in court Monday and no bond was set, Fox 31 Denver reported. 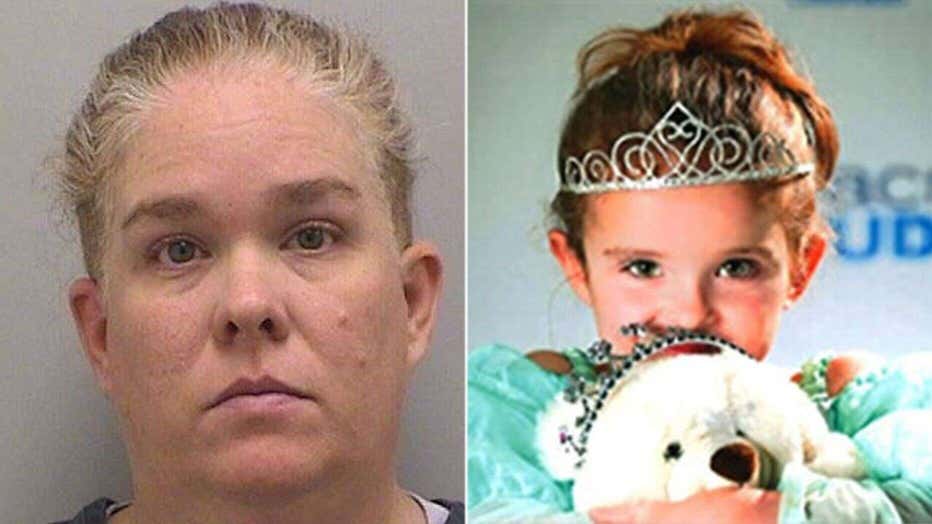 The arrest was a stunning twist in a feel-good story that had received widespread coverage in the Denver media before Olivia died.

Her mother said Olivia suffered from neurogastrointestinal encephalomyopathy, a rare disease causing the body essentially to shut down, a system at a time, and doesn’t have a cure.

The media coverage showed Olivia fulfilling a “bucket” list that included being a cop and a firefighter for a day.

“She’s in intestinal failure and we don’t know how much longer she has,” Turner said in spring 2017.

Turner was said to have started a GoFundMe page for her daughter that raised over $22,000. 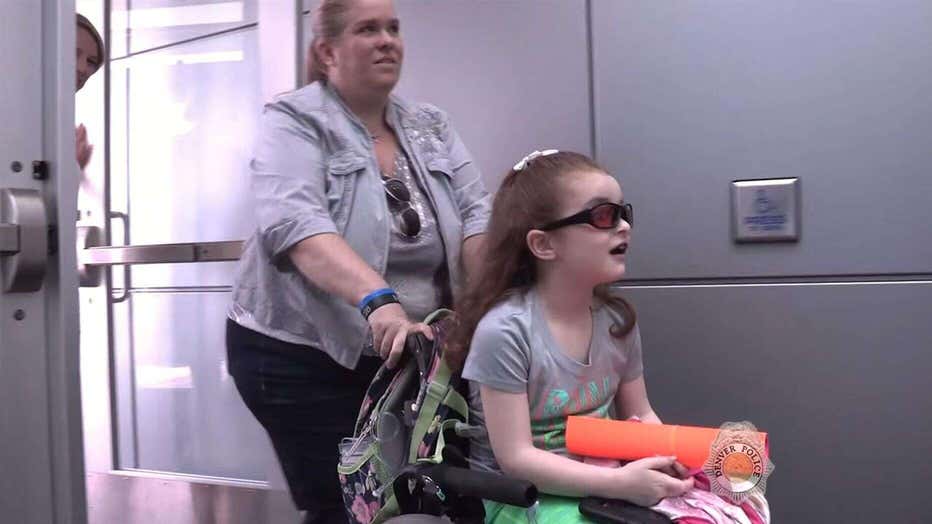 According to the station, court papers showed the coroner who performed an autopsy after Olivia's body was exhumed found nothing to substantiate that girl died of intestinal failure or of any of the other illnesses that Turner claimed she had.

“Olivia was with us for a very short time, but through her short life and big battles she taught us that we can be joyful in all things,” Olivia’s obituary read. “After many operations and numerous stays in the hospital, Olivia always came home with a smile.”

“It was only the last month that the playing and talking began to cease,” the obituary concluded. “Our precious little princess will now have a new body, no tubes, no more pain or sickness and everlasting joy with our Lord. See you in heaven our precious Olivia added.”