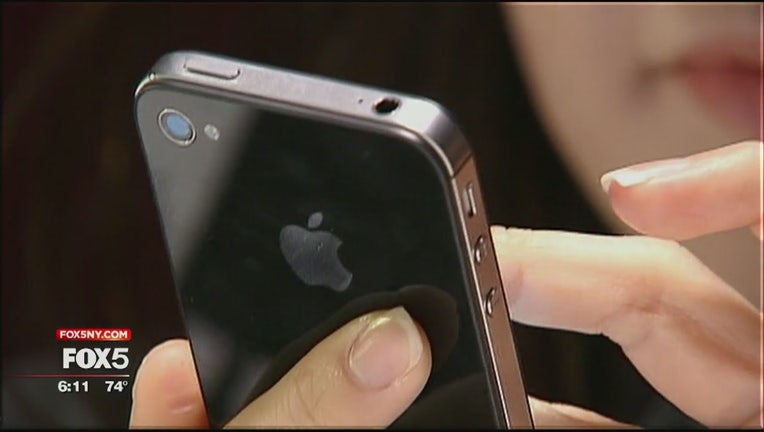 BOSTON - A former Boston College student who prosecutors say drove her boyfriend to take his own life with thousands of text messages pleaded guilty Thursday to involuntary manslaughter.

Inyoung You, 23, received a 2 1/2 year suspended jail sentence and 10 years of probation and was barred by a judge in Suffolk Superior Court from profiting from her case in any way. The sentence means You can avoid time behind bars if she adheres to all the terms of her probation.

Prosecutors said You sent Alexander Urtula, of Cedar Grove, New Jersey, thousands of messages in the last two months of their relationship, including many urging him to "go kill yourself." Urtula died in Boston in May 2019, the day of his Boston College graduation.

Before her arraignment in November 2019 when she originally pleaded not guilty, You, through a public relations firm, released text messages suggesting she tried to stop Urtula and alerted Urtula’s brother in the moments before his death.

You's lawyer said in court that his client is "very distraught," and deeply remorseful.

The case was compared to that of Michelle Carter, who garnered national headlines and an HBO film. The young Massachusetts woman was sentenced to 15 months in jail after she was convicted in 2017 of involuntary manslaughter for using text messages and phone calls to encourage her boyfriend, Conrad Roy, to kill himself in 2014.