NEW YORK - A college student attending university in Tennessee is facing over 300 charges after being indicted for selling 73 firearms to an undercover police officer, Bronx District Attorney Darcel Clark announced on Wednesday.

According to authorities, Shakor Rodriguez, 23, originally of the Bronx, was a student at Austin Peay State University in Clarksville, Tennessee. Rodriguez is accused of purchasing the weapons in Tennessee and transporting them to New York City for sale.

FOX 5 NY spoke with New York City Mayor Eric Adams about the new task force that is aiming to stop the flow of illegal firearms and his plan to stop the bloodshed on the city's streets.

Rodriguez allegedly sold most of the weapons near his former home near Weeks Avenue and Nelson Avenue in the Bronx, and on Allen Street in Manhattan.

An investigation into how Rodriguez obtained the guns and where they were purchased is ongoing. 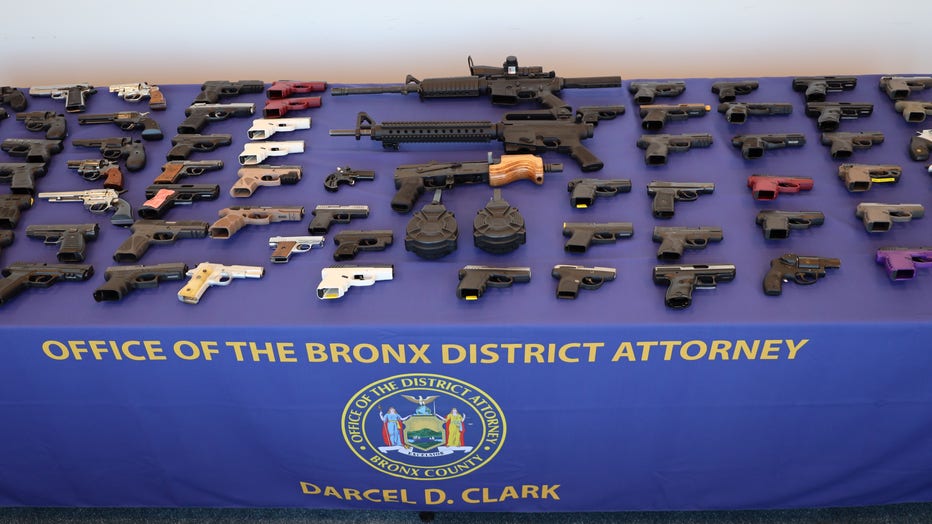 "The defendant allegedly brought these semi-automatic weapons and high-capacity magazines up from the south, sometimes transporting them in a duffle bag by bus. Dozens of the firearms were loaded and four are considered assault weapons," District Attorney Clark said in a statement. "The NYPD worked diligently to intercept these deadly weapons before they hit our streets. Bronxites are dying from gunfire and we cannot tolerate one more illegal gun in our community." 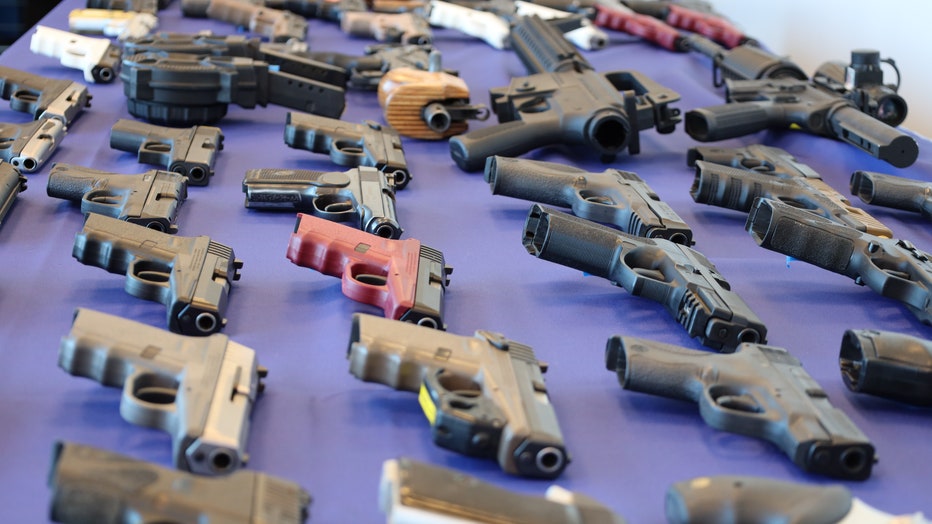 "Stopping traffickers who flood our streets with illegal guns is mission critical in our work to smash the Iron Pipeline. The NYPD’s officers, working with their prosecutorial partners in the Bronx District Attorney’s Office, are the first line of defense in protecting our residents, our families, and our children from the scourge of gun violence and I commend their work in this important case," said New York City Police Commissioner Keechant Sewell.