As of Jan. 4, 2022, BlackBerry no longer supports the software that runs on its classic Blackberry devices.

The old BlackBerry phone you may have socked away in a drawer and forgotten is no longer of use to you.

As of Jan. 4, 2022, BlackBerry has stopped running support for the software on classic devices. That includes BlackBerry 7.1 or earlier, BlackBerry 10, and the tablet operating system BlackBerry PlayBook.

"On January 4, 2022, devices running on these service offerings through either carrier or Wi-Fi connections will no longer reliably function, including for data, phone calls, SMS and 9-1-1 functionality," BlackBerry said in a statement. "We have chosen to extend our service until then as an expression of thanks to our loyal partners and customers."

BlackBerry devices that run the Android operating system will continue to work as normal.

The company originally announced the change in September 2020. It said it wants to focus on providing security software and services to enterprises and governments around the world under the name BlackBerry Limited.

The last version of the BlackBerry operating system was launched eight years ago. 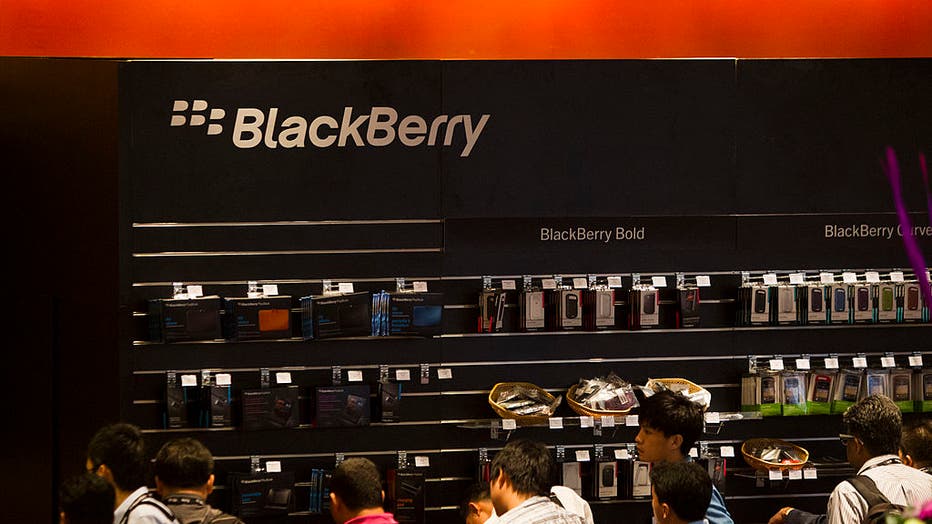 Research In Motion Ltd. (RIM) accessories for its BlackBerry smartphones are displayed for sale at the BlackBerry Jam Asia developer conference in Bangkok, Thailand, on Thursday, Nov. 29, 2012. Photographer: Brent Lewin/Bloomberg via Getty Images