Fotis Dulos was in court in Connecticut for a civil trial filed by the mother of his estranged wife, Jennifer Dulos, who has been missing since May. Reported by Sharon Crowley

CONNNECTICUT - The estranged husband of a missing Connecticut mother of five has gone on trial in a civil lawsuit filed by his wife’s mother, who claims he owes her about $3 million in unpaid loans. 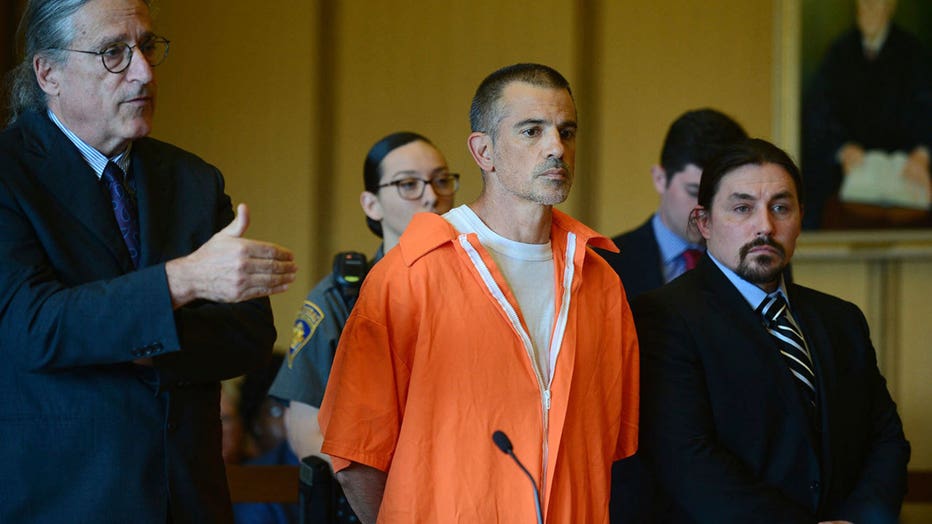 Farber’s daughter, Jennifer Dulos, vanished May 24 from her New Canaan home and hasn’t been seen since. Farber alleges Fotis Dulos hasn’t repaid portions of loans her late husband gave him to develop homes.

Fotis Dulos denies he owes anything and says the money was a gift.

Fotis Dulos and his former girlfriend, Michelle Troconis, have pleaded not guilty to criminal charges of evidence tampering and hindering prosecution in connection with Jennifer Dulos’ disappearance.