A 13-year-old boy was walking to school in the Bronx when suddenly someone shot him.

NEW YORK - A child was shot in the neck Tuesday in the Wakefield section of the Bronx as he walked to school, according to the NYPD.

The victim, a 13-year-old boy, was walking along East 233rd Street in the residential neighborhood when he was hit one time. He was expected to recover.

The boy kept walking when he realized he was injured and sought help, sources told FOX 5 News. The victim was taken to Jacobi Hospital.

They said officers at the scene saw someone quickly put something down and then pick it up again.  They quickly figured out it was a gun.  When officers told him to drop it, they say he tried to hide it in his waistband.

A 13-year-old-boy walking to school was shot in the neck by a 30-year-old parolee in the Wakefield section of the Bronx, said police.

They commanded him to drop it again and he dropped it on the ground and was taken into custody.

The NYPD says the suspect was on parole for drug and firearms convictions in 2010.  He was arrested again in 2019 on firearms charges while on parole.  He was out on bail for that arrest.

Police were investigating why the boy was targeted. 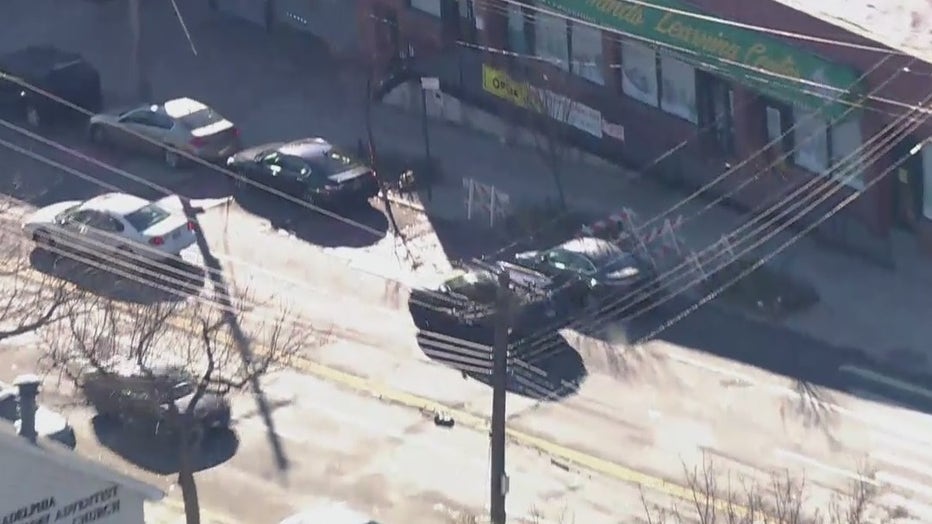 A child was shot in the neck Tuesday in the Wakefield section of the Bronx, said police.