A family is warning parents and teens about the dangers of the 'skullbreaker' challenge. FOX 29's Chris O'Connell reports.

CHERRY HILL, N.J. - A Cherry Hill family has a warning for parents and teens about the "skullbreaker" challenge on TikTok that landed their son in the hospital with a head injury.

The "skullbreaker" challenge is pitched as a fun, viral craze when in reality it is an extremely dangerous prank that young kids are playing on unsuspecting peers.

Essentially, two people will trick a third individual into jumping as high as they can and then they will kick their feet out from under them causing them to often fall without the ability to brace for impact.

The viral challenge had very real impacts for the Shenker family who spoke with FOX 29's Chris O'Connell about their own experience.

In late January, Stacy and Marc Shenker got a call from their son's middle school in Cherry Hill. Their 13-year-old child was rushed to Cooper Hospital with a head injury.

"He was laying down, non-responsive, and they had called the ambulance," Stacy Shenker said. "There was a prank that the kids were doing they had seen on TikTok." 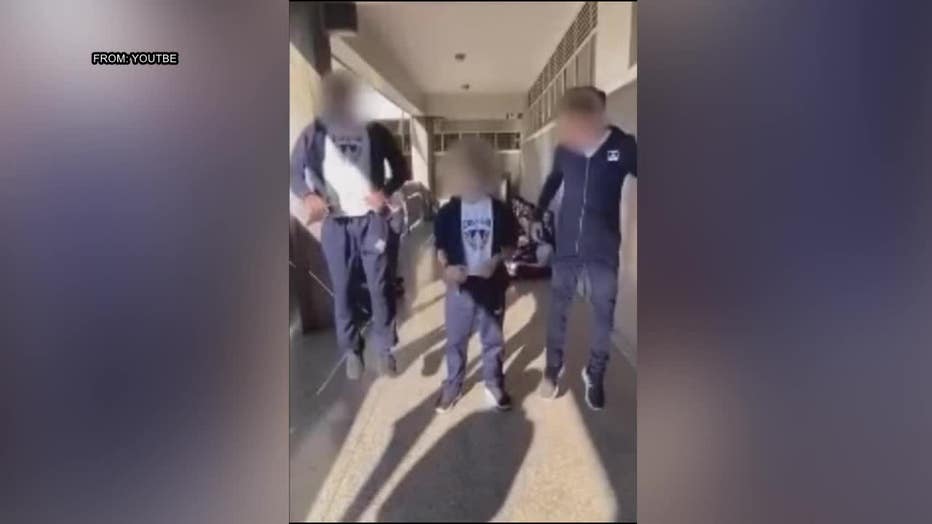 The Shenker's son is still recovering from a severe concussion.

"These are not funny jokes. They can put a kid in the hospital and could potentially kill someone," Mark said.

The last thing the family wants are copycats but they wanted to tell their story to warn other parents to talk to their kids about this and any other viral craze hitting social media.

"One little thing that you do that you may think is funny can change your life forever," Stacy said.