The legacy of Chef Richard Capizzi

His family and friends called him Richie. His hallmarks were a big smile and big heart. Paul says from the cradle to adulthood, there was fierce determination that weaved through everything he did.

Richie's love of the culinary arts developed in high school. After working at a local bakery, he decided to go to culinary school. Upon graduating from the Culinary Institute of America, he worked in Las Vegas and had an apprenticeship at the Grand Hotel in Monte Carlo. When he returned to the U.S. from Europe, he was quickly hailed as "the pastry prodigy". 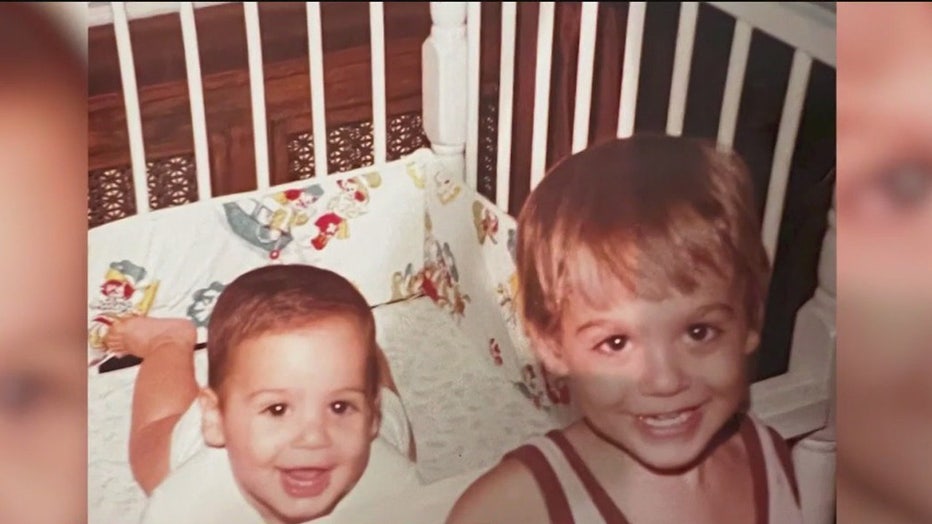 In 2003, he won the title of "Pastry Chef of the Year" and was the youngest and first pastry chef ever to sweep the competition.

He then began working with the legendary chef Thomas Keller. Keller says mentoring him was easy because he was a hard worker, who cared for his customers and was always a team leader. Keller calls him a "magnet." 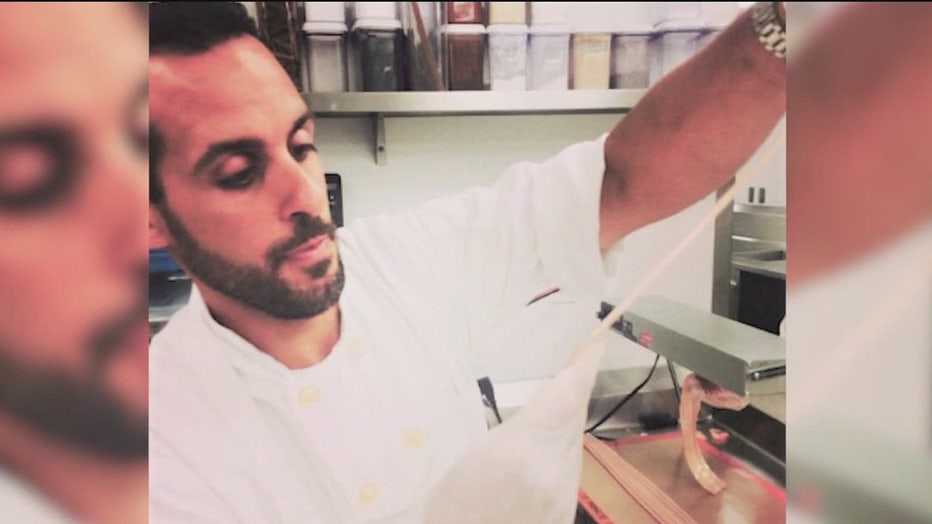 Capizzi eventually held the title of pastry chef for both of Keller's restaurants – Per Se and Bouchon Bakery. After Chef Capizzi’s passing, Chef Keller posted a heartfelt note about working with him on Instagram. He praised his positivity and enthusiasm.

Chef Artem Orlovskyy remembers him as patient and kind. They worked side by side for five years at Lincoln Ristorante in Lincoln Center. Chef Orlovskyy says, no matter how busy he was, he always had time to teach others.

In 2018, the U.S Pastry Competition gave him a lifetime achievement award. While he seemed on top of the world, in 2020, he was diagnosed with glioblastoma, an aggressive form of brain cancer.

However, Chef Capizzi found comfort in continuing to do what he loved. His brother says, he never complained and never said, "why me?". After a brief medical leave, once he returned to Lincoln, Chef Orlovskyy says he forged on and continued to provide diners with the most exquisite experience. 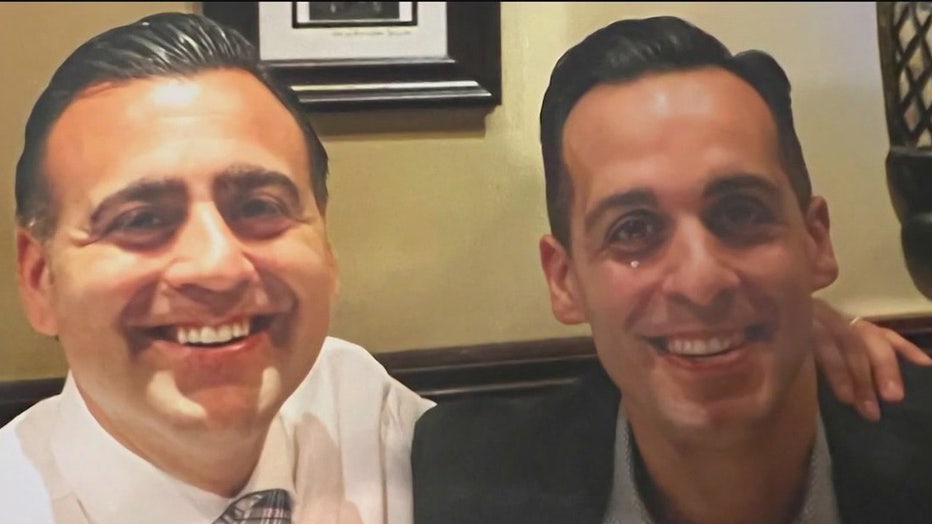 Gretchen Witt calls him "beyond dynamic." She's the founder of the 15-year-old non-profit Cookies for Kids Cancer. She met Chef Capizzi years before his diagnosis when her son, Liam, was battling cancer. She recalls a man who always gave of himself freely -- the type of guy who literally would give you the shirt off his back.

It seems Chef Richie Capizzi was meticulous about everything he did, in the kitchen and beyond. He was a master woodworker who transformed his Long Island home with his carpentry skills. Gorgeous crown molding adorns many of the rooms. For his wife Phyllis, daughter Felicia and son Gianni, it is a reminder of his perfectionism and passion. 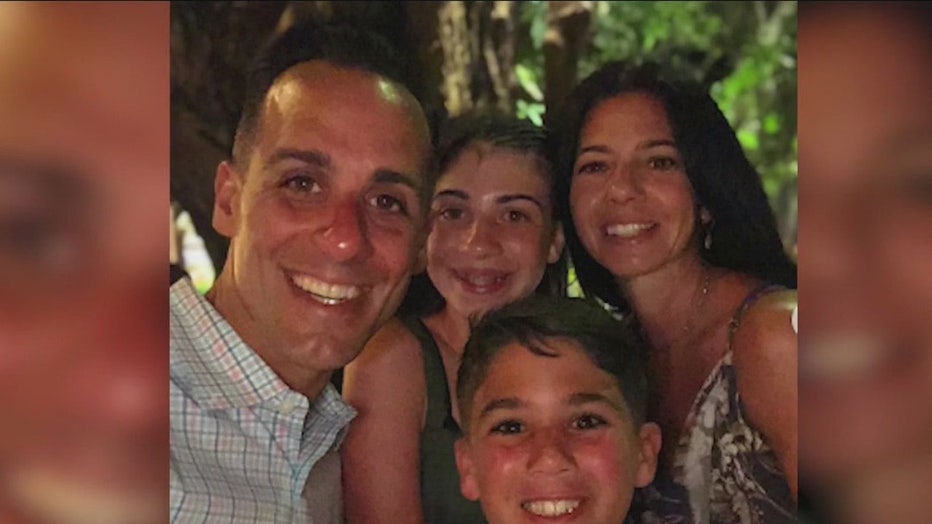 On Sept. 24, the world lost a bright light, but it's clear Richie Capizzi touched a lot of people in his 45 years. His chef jacket from the Lincoln is a treasured memento, so are framed articles and awards which now hold even more meaning.

Chef Orlovskyy says not a day goes by that he doesn't think of his friend. Gretchen Witt says he had a knack for always making you feel like you were the most important person in the room. Thomas Keller says he mourns the loss of Capizzi, the love he had for him, and the love that was returned by him. 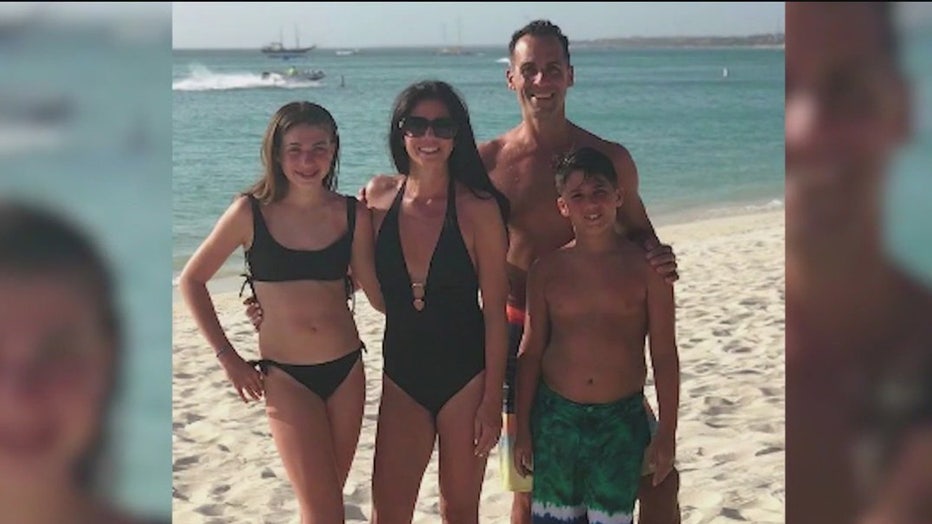 Many believe if you continue to talk about the people you've loved and lost, then in a way – they never die. If that’s true, Richie Capizzi will live on forever.