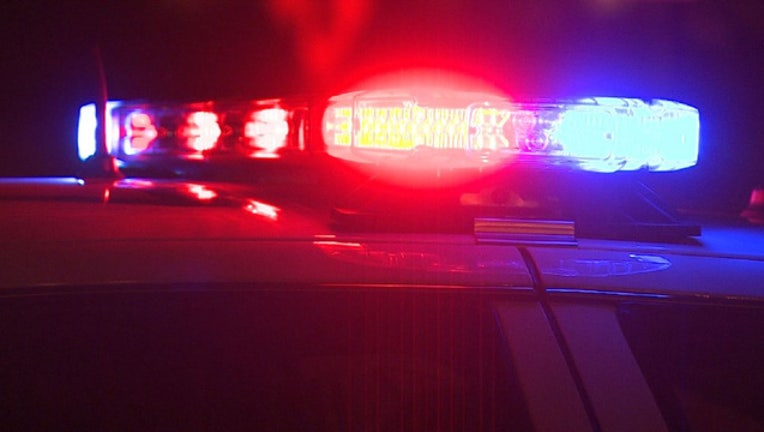 MINNEAPOLIS (AP) - A Minnesota woman whose court records show a history of child neglect and violence has been charged with manslaughter after authorities say she locked her 8-year-old son in a cold garage overnight, leading to his death.

The Brooklyn Park woman was charged Monday in connection with the boy's death in February 2018. The outside temperature at the time was in the negative single digits.

The cause of the boy's death was initially listed as undetermined. There were no fresh signs of trauma, but the boy had scars on his back that indicated he had been hit with a belt or cord, along with other scars, according to court records. Toxicology tests showed elevated levels of glucose, consistent with hypothermia.

According to the criminal complaint, the mother called 911 on the morning of Feb. 1, 2018, to report her son was unresponsive. First responders noted his skin was "ice cold," but he was not frozen. He had urinated in his pants and first responders saw a puddle of frozen liquid in the garage.

The woman told police her son had been sick since Jan. 31, but school officials said he seemed healthy. The woman later denied that the boy was locked in the garage. When police returned with a search warrant days later, the frozen liquid in the garage was gone.

After several months, the boy's siblings shared information with a foster parent, and one sibling said her mother locked the boy in the garage and brought him inside the next morning.

The investigation into the boy's death became public in June of 2018, when an 11-year-old girl ran away from the home. She was later found safe more than 20 miles (32.19 kilometers) away, but court records revealed that child protection services had been involved with the family for years following reports of abuse, violence and threats.

Since the boy's death that February, two petitions for protection had been filed, including a request for emergency protection, yet the children were still living with their mother when the girl ran away.

Brooklyn Park police investigating her disappearance arrived at the home to find "concerning living conditions," including an uncooperative mother and an infestation of rodents and bugs. Police placed the girl and three siblings in protective custody.

The Associated Press is not naming the children or the mother because court records cite sexual abuse. Records show the mother had six children, including the boy who died.

The mother's record in family court includes reports of neglect and threats of violence. She also has a 2006 criminal conviction for malicious punishment of a child. The father of five of her children did not live in the home but has also been found to neglect the children and threaten them with physical harm, according to court records.

Court records show the children were routinely allowed to live with their mother under protective supervision.

The mother was charged by warrant and was not in custody. An attorney who represented the woman in a 2018 civil commitment case declined to comment.