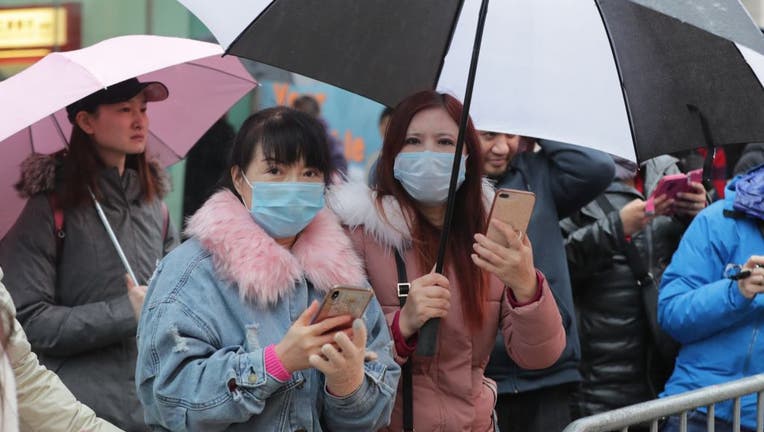 NEW YORK - The new coronavirus does not appear to be spreading in the United States, according to the Centers for Disease Control and Prevention.

The CDC announced Monday that the public’s risk of the virus remains low.

110 people across 26 states are currently under observation for the virus.

Roughly 2,700 cases of the virus have been reported across the globe and at least 80 people have died as a result.

The United States is evacuating personnel and some other Americans from the U.S. consulate in Wuhan, the epicenter of the outbreak.