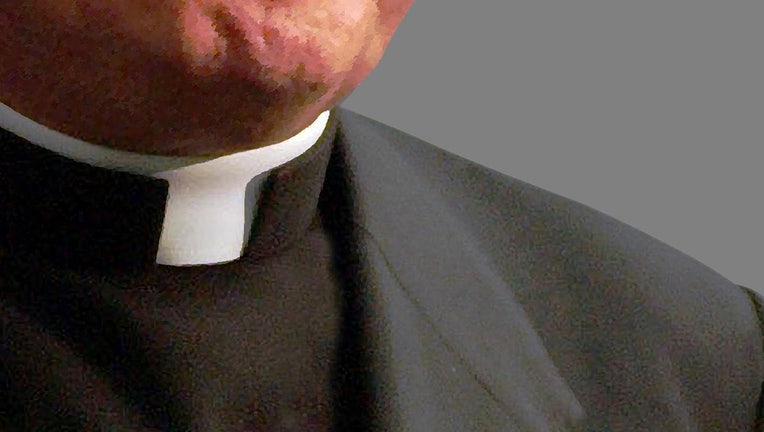 HOUSTON (AP) — A Catholic church in Houston has closed its doors after five of its leaders tested positive for COVID-19, including two priests who had helped celebrate public masses which had resumed earlier this month.

The closure and positive tests come after a priest from Holy Ghost parish, 79-year-old Donnell Kirchner, died last week. He was diagnosed with pneumonia, but health officials are determining whether he might have contracted the virus before he died May 13.

Kirchner went to an urgent care clinic and later to a hospital emergency room. But after being released, he went back to the home he shared with members of his religious order, the Archdiocese of Galveston-Houston said Monday in a statement.

Masses at the church had resumed May 2 as part of Gov. Greg Abbott’s plan to reopen the state in phases from coronavirus restrictions. Sunday masses had never exceeded 179 people, or about 20% of the church's seating capacity, the diocese said.

Members of Kirchner’s religious order are asymptomatic but are being quarantined. The diocese encouraged anyone who attended masses at Holy Ghost to get tested as a precaution.