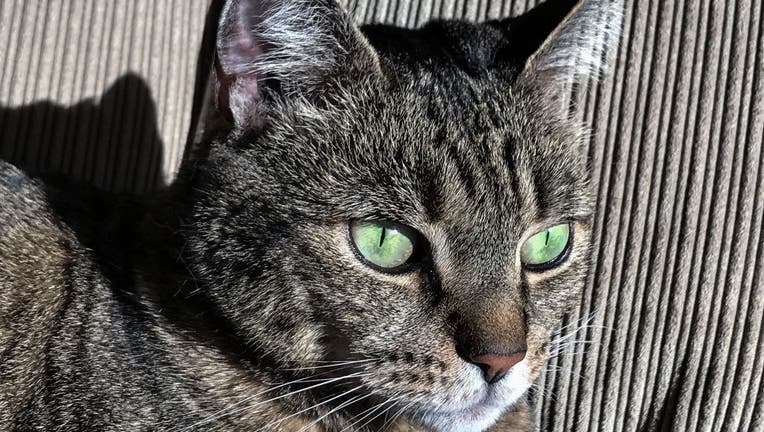 Portrait of a tabby cat with green eyes. (Photo by John Greim/LightRocket via Getty Images)

SYRACUSE, N.Y. - A cat may be the reason three residents escaped an apartment fire in upstate New York.

Residents were asleep when a fire broke out Saturday morning on the first floor of a building in Syracuse. Fire officials said a cat inside the home woke them up and everyone was able to evacuate, according to Syracuse.com.

When fire crews arrived, they were able to knock down the fire in about 20 minutes.

The fire was confined to the building's first floor, but officials said the second floor of the building also had to be evacuated.

All the residents in the building have been displaced by the fire. Red Cross disaster teams have been called to assist.