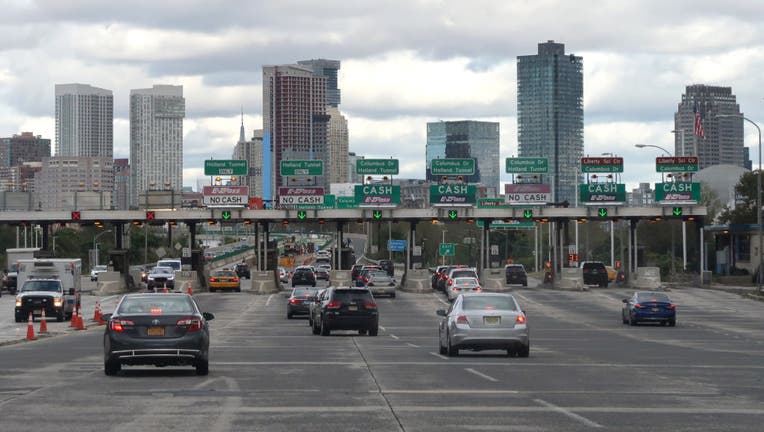 ELIZABETH, N.J. (AP) — Cashless tolling and wider lanes have made the Goethals Bridge a safer place for motorists, the Port Authority of New York and New Jersey said.

Crashes on the span, which links Elizabeth with Staten Island, New York, have declined by 57% since the agency completed its $1.5 billion improvements, the agency said.

Cashless tolling allows motorists to maintain speed and lanes while overhead sensors deduct tolls for E-ZPass account holders. Photos are taken of license plates on vehicles that don't have E-ZPass and motorists are mailed a bill.

The agency plans to increase cashless tolling at its other crossings.

“In the long term, we believe this trend will continue not only at the Staten Island crossings but at the trans-Hudson crossings as we continue to roll out cashless tolling at the Holland and Lincoln tunnels and George Washington Bridge by 2021,” said executive director Rick Cotton.