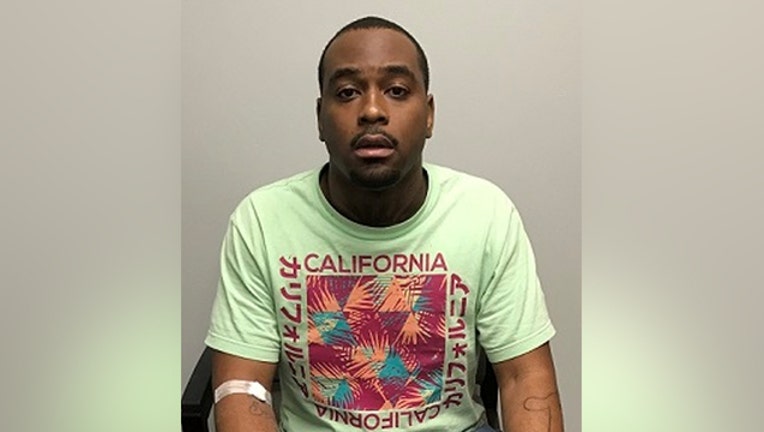 HOUSTON (FOX 26) - Crime Stoppers and the Houston Police Department's Special Victims Division are asking for the public’s help locating a man who is wanted for allegedly causing multiple injuries to a child that was under his care.

Authorities say Seron Moore, 27, is wanted for injury to a child.

Houston police investigated a report of possible child abuse in Houston in February 2019. Moore was reportedly taking care of the child while the child’s mother was at work. Investigators say the child sustained multiple injuries while under Moore’s care, including skull fractures, multiple rib fractures and a broken leg.

Authorities say the child was put on a ventilator and required several months of rehabilitation.