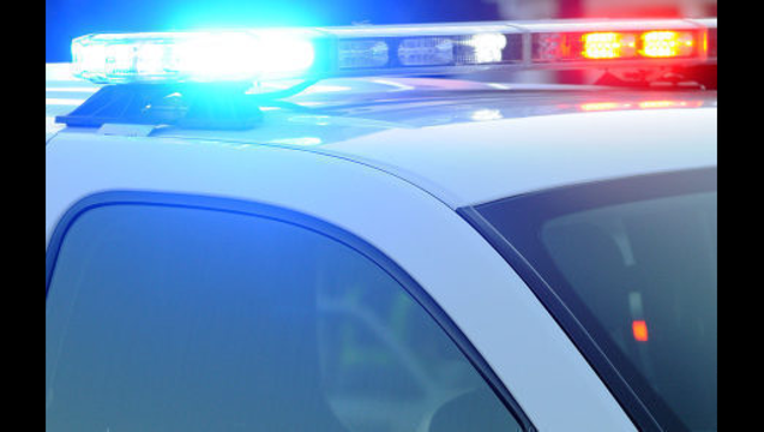 NorthJersey.com reports that Garfield police say the tank exploded shortly after 11 p.m. Friday at the Venetian.

Deputy Chief Ron Polonkay said the 32- to 34-year-old victims were taken to Hackensack University Medical Center with injuries not considered life-threatening. All were reported in stable condition.

The wedding was halted. Officials said the Venetian itself was undamaged.