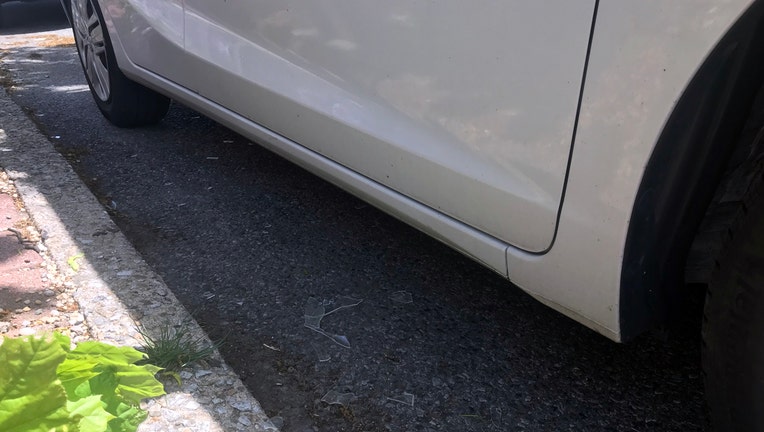 NEW YORK - The number of car thefts in New York City is up 50% according to NYPD figures.

The NYPD says in the last 28 days there were 803 car thefts in the city.  That compares to 537 in the same period last year.

The NYPD blames much of the problem on people leaving their car running while they jump out to run errands.  Key fobs left in the car are also a contributor to the problem.

Car thefts are part of an overall increase in crime in the city.  Murders are up 66% in the past 28 days versus last year.  Shootings are up 130% for the same period. Robberies are up 54%.

The NYPD said that overall crime in the city rose 30% in April.