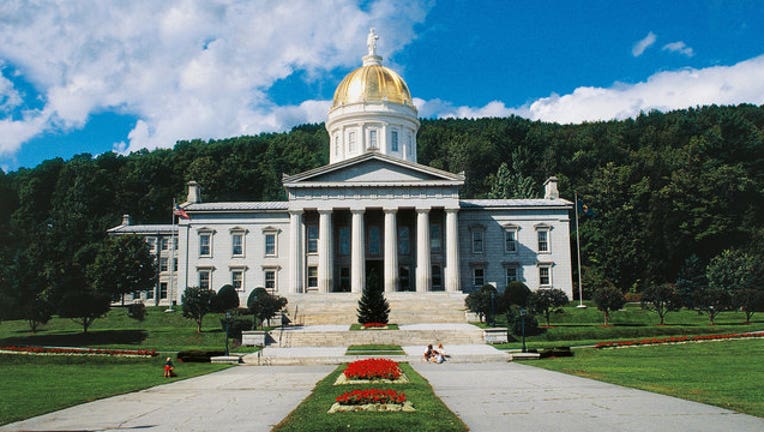 MONTPELIER, Vt. (AP) - Vermont police say they found dozens of cannabis plants in the flower beds in front of the Statehouse.

Police say they found a total of 34 plants this week among the cultivated flowers that line the walkway in front of the building in Montpelier.

He says officials don't intend to test the plants to see if they are marijuana or hemp because there is no criminal case.

In Vermont, possession of small amounts of marijuana for recreational use is legal. Farmers can plant hemp as a cash crop.

Romei says officials have made similar discoveries in the Statehouse flower gardens in previous years.