DENVER - A backcountry skier was killed after being caught and "fully buried" in an avalanche on Christmas Eve in Colorado, officials said.

The avalanche occurred near Cameron Pass at 10,500 feet on the southeast portion of South Diamond Peak, according to the Colorado Avalanche Information Center. The avalanche broke on a layer of snow 1 to 2 feet below the snow surface, and it was about 150 feet wide. 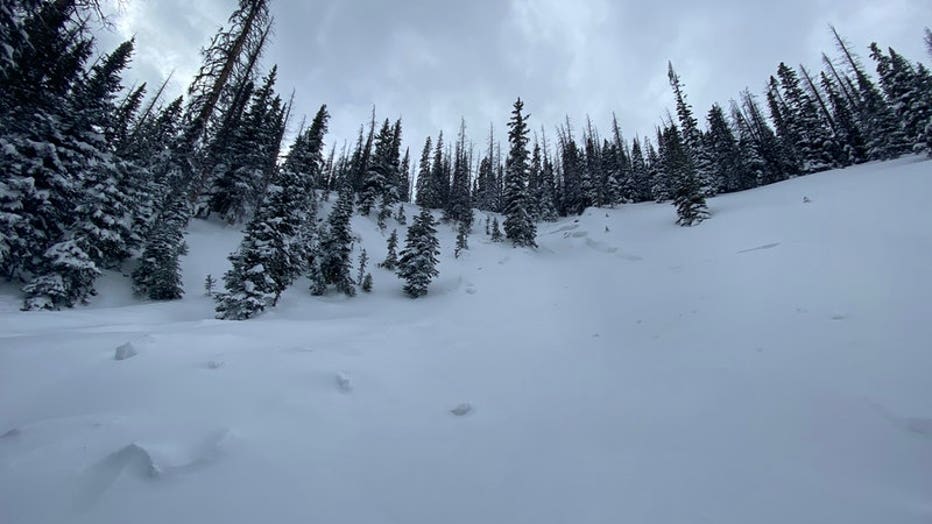 "The victim's partner was able to locate him with a transceiver and probe pole and extricate him from the snow, but he did not survive," officials said in an incident report.

"Our deepest condolences go out to the friends and family and everyone affected by this tragic accident," the CAIC added in the report.

Officials were investigating the cause of the avalanche. The victim's identity was not released.

"Our deepest condolences go out to the friends and family and everyone affected by this tragic accident," the CAIC added in the report. 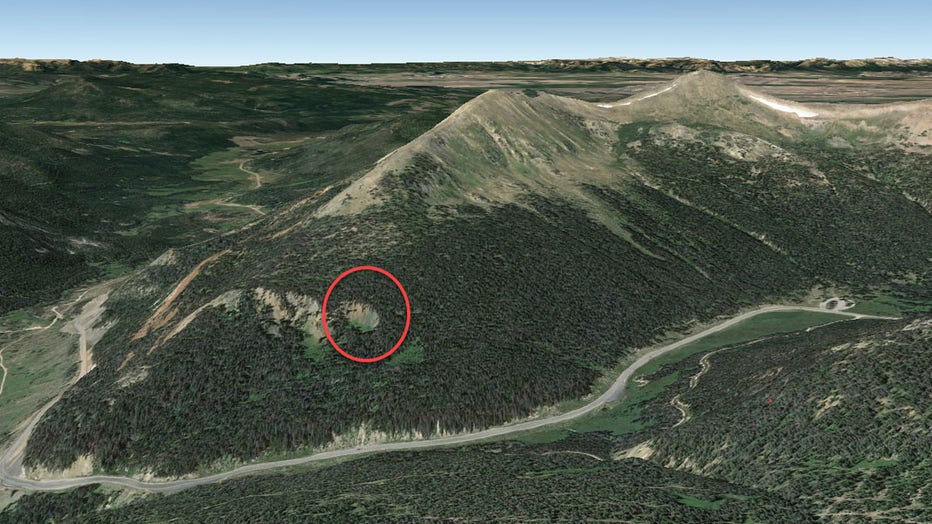 Cameron Pass is located in the Rocky Mountains in northern Colorado, sitting on the border between Jackson County and Larimer County.

Over the last 10 winters, an average of 27 people died in avalanches each winter in the U.S., a number that has steadily increased since the 1950s, according to the CAIC. Most fatalities have been reported in Colorado, followed by Alaska, Washington state, Utah and Montana.

Most avalanche deaths have involved backcountry skiing on unmarked or unpatrolled areas, the CAIC’s data shows.

RELATED: What is a snow squall and what makes it so dangerous for drivers?