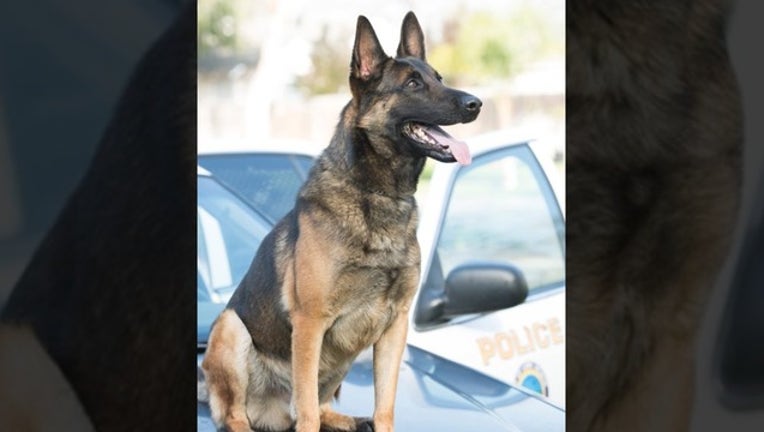 LONG BEACH, Calif. (FOX 11) - Police in California are investigating the death of a police dog who was found alone inside a hot patrol car, it was announced Friday.

"The #LBPD is extremely saddened to announce the death of K-9 Ozzy,'" The Long Beach Police Department tweeted Friday.

"At the time, Ozzy & his handler were both off-duty and Ozzy was inside the officer's department issued K-9 vehicle. The death was immediately reported to the LBPD and a review into the circumstances was initiated."

"A local veterinarian examined Ozzy and the preliminary results determined the cause of death to be heat-related," she said.

"All circumstances surrounding the death, including possible equipment or mechanical failures, are being reviewed," Dandoy said.

The incident was not intentional and was called an accident, LBPD said.

LBPD also stated all K-9 handlers will check their heating system controls before the start of every shift as part of their daily tasks.