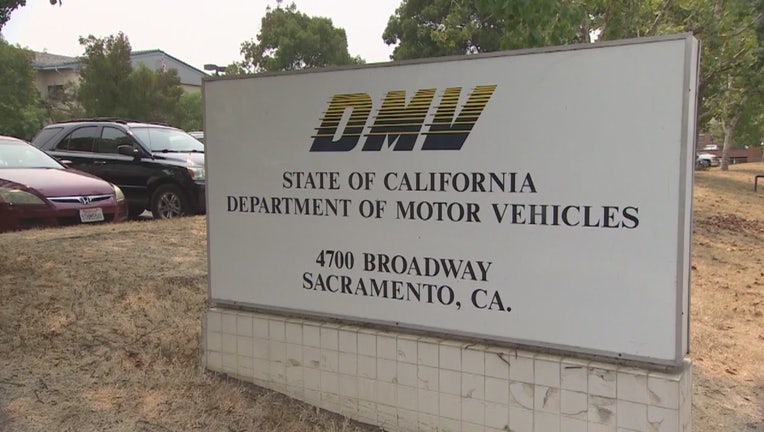 SACRAMENTO, Calif. - A California soccer fan has won in his attempt to honor his favorite soccer team with the vanity plate “COYW” -- an acronym for the slogan “Come On You Whites.” The state Department of Motor Vehicles initially said the tagline has offensive connotations.

The DMV said on Tuesday it would give Jonathan Kotler the license plate after settling a free speech lawsuit in federal court. Kotler supports London-based Fulham, whose fans often chant “Come On You Whites” for their players in white jerseys.

“Upon further administrative review, the DMV determined Mr. Kotler’s personalized plate request for ‘COYW’ should not have been rejected and is expediting the approval to get it to Mr. Kotler as quickly as possible,” Anita Gore, a deputy director with the DMV, wrote in an email on Tuesday.

The DMV had previously told Kotler “COYW” has “connotations offensive to good taste and decency.”

Kotler said in a statement that "the freedom to speak as one wishes in the face of government opposition to it is central to what it means to be an American.”

Other English soccer clubs have similar taglines. Tottenham Hotspur uses “Come On You Spurs” or “COYS,” while teams in red might use “COYR.”

Among other terms, the DMV acknowledges in its settlement that “COYW” is not a racist term, according to the Pacific Legal Foundation.