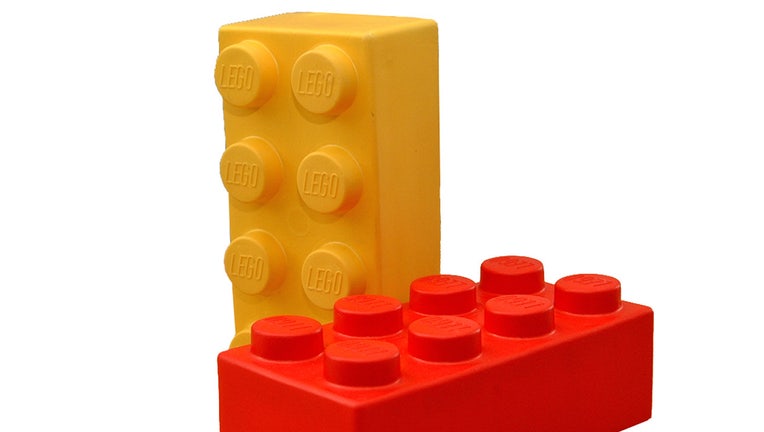 BERLIN - German police are looking for witnesses after burglars broke through the wall of a toy store to steal dozens of Lego sets.

Police said Tuesday that the theft took place over the weekend in the western town of Lippstadt.

There is a huge market for Legos, and a collector who runs a website dedicated to the toys says that is why there are organized thefts of the famous toys.

Police across the globe have been investigating Lego thefts.

Earlier in the year, a man was arrested in Oregon and charged with stealing about $7,500 worth of the toy sets.

According to NPR, there is a lot of money in Legos, especially ones that come out in limited editions and soon become collectors' items.

And in France, police were investigating an international Lego crime ring.  LeParisien reported that the thieves were part of a gang that would stay in hotels near Paris, drive around in an Audi, and "raid" toy stores for valuable Lego sets to resell in Poland.

Jessica "Ragzy" Ewud quit her 9-5 gig to pursue her passion as an artist using Lego bricks as her medium.