NEW YORK (FOX 5 NY) - A deaf high school senior in Omaha, Nebraska says he was the focus of a cruel joke after his backpack was found dumped in the school toilet.

Along with school supplies, a tablet and an English project he had been working hard on, were the batteries for his cochlear implant. Without the functioning implant, Hernandez, who has been deaf since the age of one, cannot hear.

The teen's sister, Analy Luevano, took to Facebook with a photo of her brother's belongings in the toilet. The photo has gone viral.

"So today at school my brother was bullied super hard at his high school.. Most people might not know this but my brother is completely deaf and I couldn't believe anyone would have the heart to do this to him!" wrote Luevano.

Fellow students at Burke High School started a GoFundMe page to raise money to replace all of Hernandez's belongings. They had reached their goal within hours.

The Omaha Public School District issued a statement Tuesday announcing the culprits had been identified and would face repercussions.

"We are aware of the situation involving theft of a student’s property that occurred last week at Burke High School... This situation was an isolated incident. It involved theft of property that was later discarded, captured on photo by students and shared on social media. Interviews with the students involved revealed they did not know each other... Appropriate disciplinary action is being taken with students involved with the theft. We had a follow-up meeting with parents today. It was a very productive meeting."

"I just want them to learn to do the right thing," said Hernandez to various local media outlets.

The 16-year-old reportedly wants to transfer to another high school. 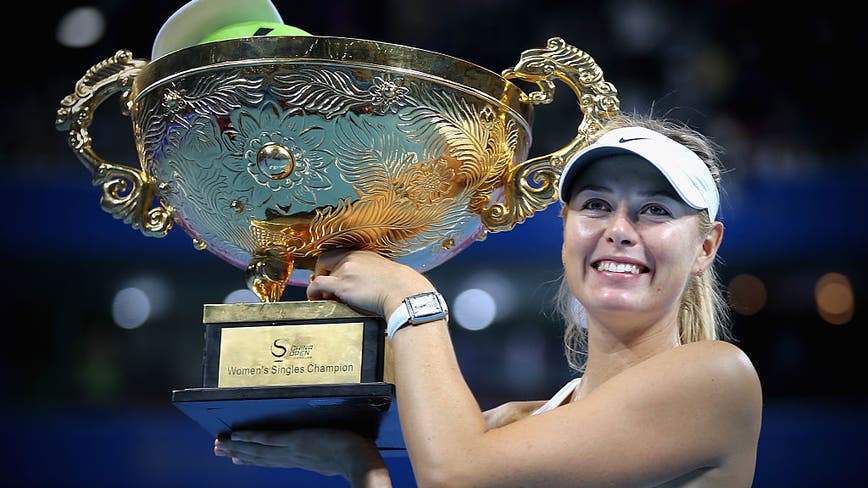