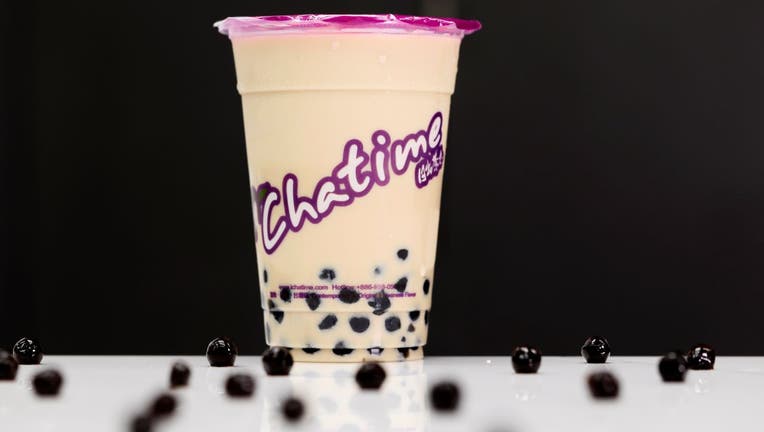 Bubble tea is following in the footsteps of garden gnomes, ketchup and toilet paper. That’s right, there’s another shortage in the U.S.

Bubble tea, a drink that includes a layer of tapioca balls, or boba, at the bottom, originated in Taiwan but has become a popular drink around the world.

However, companies are seeing delayed shipments of boba, as well as the key ingredient used to make it, tapioca starch, according to recent reports. Those delays are causing a shortage and even U.S.-based boba producers will be hit, the San Francisco Chronicle first reported.

One of the biggest boba suppliers in Northern California, Hayward’s Leadway International Inc., told the newspaper that people could start noticing the shortage as early as next week.

"In the next week or so, tapioca will be a luxury because no one is going to have it," Tommy Huang, the senior sales manager at Leadway International told the Chronicle.

He said it could take as little as two months for the boba supply to catch up to demand.

"It’s going to take a long time to be able to say we will not have a shortage of tapioca," Huang told the paper.

Last week, the founders of the popular chain Boba Guys -- which makes its own boba -- also explained the impending "industry-wide" shortage in an Instagram video with David Fan, of supplier Fanale Drinks.

"We have a big update on the shipping issues including an impending nationwide shortage on boba," Boba Guys captioned the video. "Even though we operate our own factory in the United States, we are reliant on the shipping network to procure the raw tapioca starch that we make our boba with."

The chain -- which has locations in Los Angeles, San Francisco and New York City -- posted another update on Instagram Friday.

"The shortage isn’t just about boba, but the entire ecosystem that depends on overseas inventory," the post said, adding later that the situation "is going to be very messy."

Mai Shi, the marketing and public relations lead at Kung Fu Tea -- the U.S.’s largest bubble tea chain -- told USA Today that the shortage will become more of a problem this summer.

"We have warehouses on both East and West Coast, so our shortage compared to other boba brands is way less significant," Shi told the newspaper. "However, we definitely see a trend that the demand for the entire bubble tea category is ever increasing as people want fresh, made-to-order drinks."