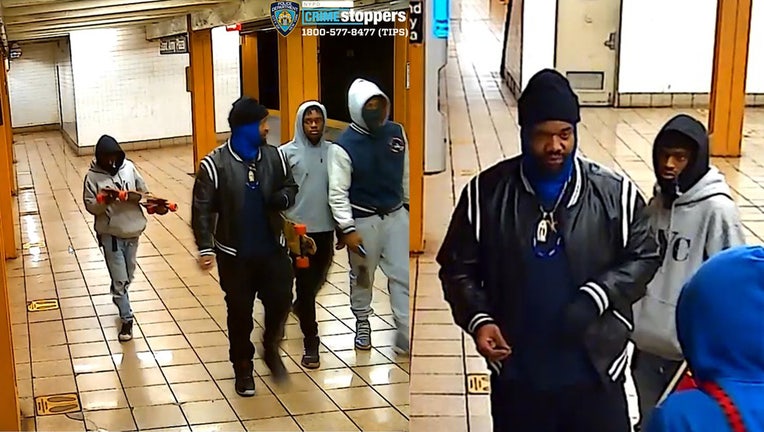 NEW YORK - A 16-year-old is under arrest after a woman was surrounded, strangled, and dragged by her neck off a bench by a group Sunday morning inside a Brooklyn subway station.

The New York City Police Department says the 25-year-old woman was sitting on a bench around 12:45 a.m. on the southbound "2" train platform of the Grand Army Plaza subway station in Park Slope when she was approached from behind by the group, who surrounded her and dragged her by the neck off the bench before taking off.

The victim was treated at the scene by EMS.

The 16-year-old was arrested Wednesday and charged with strangulation. Their name was not released. 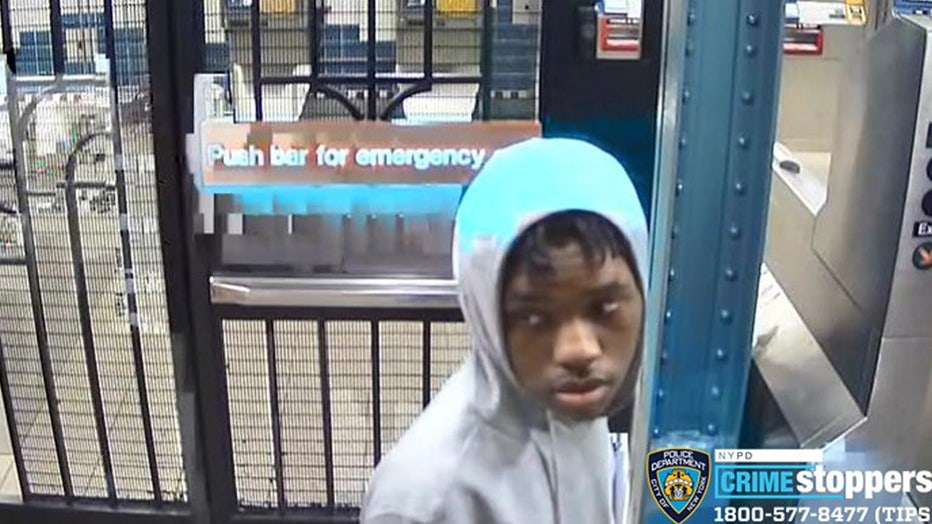 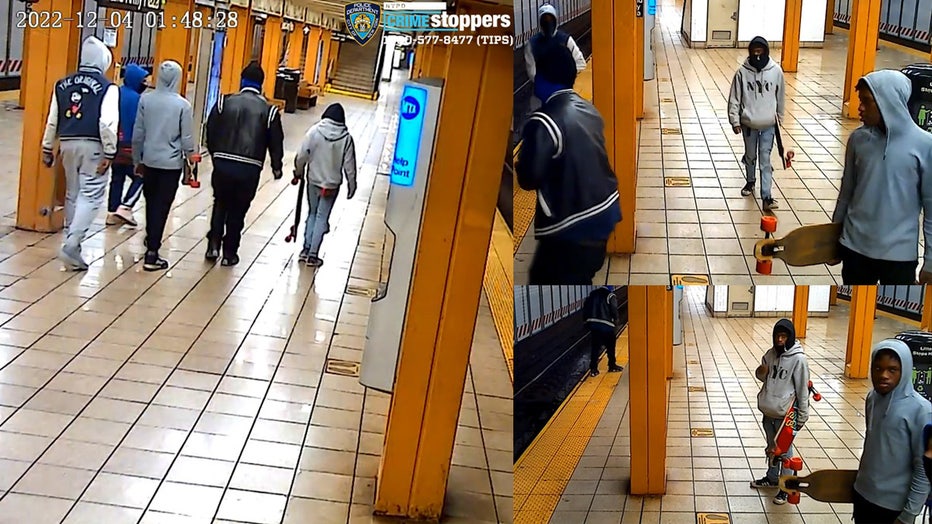