A Brooklyn native and graduate of Columbia University, Ruth Bader Ginsburg served as an inspiration for millions of New Yorkers across the five boroughs.

NEW YORK - New York City will celebrate the legacy of Justice Ruth Bader Ginsburg by naming a building after her in Brooklyn, the borough of her birth, Mayor Bill de Blasio said Tuesday.

“We want to make sure we honor her in every conceivable way, and especially in the borough that she came from that gave her so much of her strength and spirit, the borough of Brooklyn," de Blasio said in announcing that the Brooklyn Municipal Building will be renamed after Ginsburg, who died Friday at age 87.

The Democratic mayor said the death of Ginsburg, who grew up in Brooklyn's Flatbush neighborhood, is “personal for all of us as New Yorkers.”

He did not name a date for a renaming ceremony but said, “We will honor her with her family in the weeks to come to thank her for all she did and to remember all she did for this city and for this nation.” 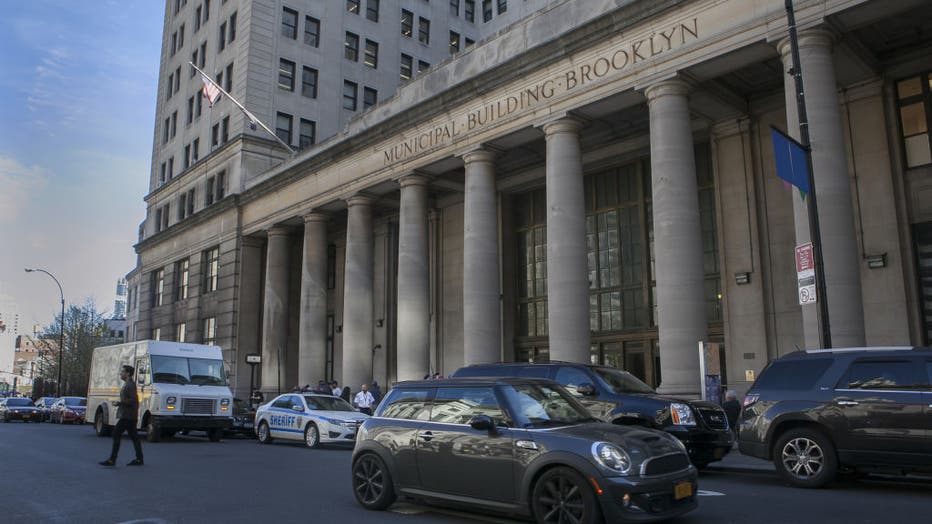 A view of the Brooklyn municipal building in Downtown Brooklyn, NY on the 19th of April, 2016. This is the date of NY State primaries for both the Democratic and the Republican parties in order to select their candidates for the US presidential elect

Brooklyn Borough President Eric Adams, who had pushed for the building to be named after Ginsburg, said in a statement, "All of us who looked up to her are grateful she is finally getting the posthumous recognition she deserves.”

The 15-story Brooklyn Municipal Building houses employees of several city departments including the city clerk's office and the departments of buildings, finance and environmental protection. It was designed by the firm of McKenzie, Voorhees & Gmelin and completed in 1924.