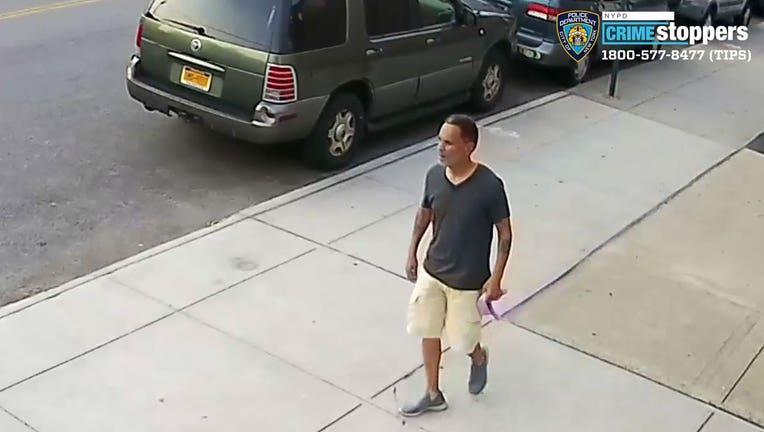 NEW YORK - A 59-year-old Brooklyn man faces robbery charges after he allegedly took an electric scooter from a 7-year-old.

The NYPD says it happened just after 7 p.m. on July 7, 2021.  Officers say Daniel Ufares walked up to the little boy in the area of 36 St. and 12th Ave. in the Borough Park neighborhood.

They say he blocked the boy's path and then grabbed his scooter and took off.  The boy was not hurt.

Police released a video of a person of interest in the case last week.  They say they arrested Ufares on Monday.  He is charged with robbery and criminal possession of stolen property.  It was unclear if he had a lawyer who could speak on his behalf.