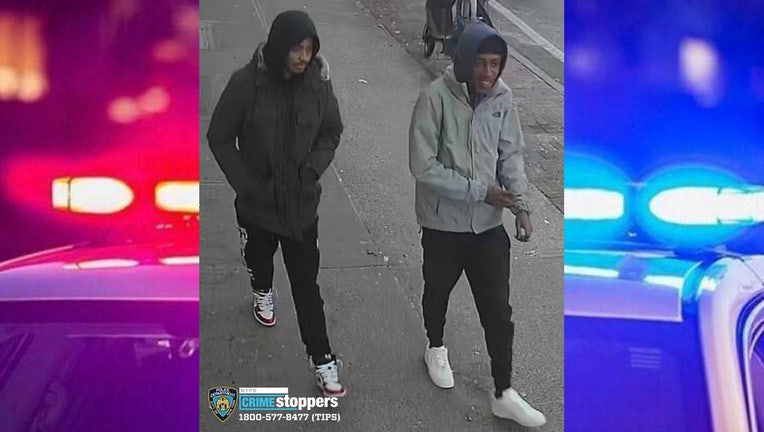 NEW YORK - Two suspects are wanted for stealing various amounts of jewelry valued at over $100,000 from a store in Brooklyn, according to the New York City Police Department.

The incident happened Friday around 5:30 p.m.

According to police, the suspects approached a 79-year-old man inside Poxy Jewelry located at 718 Flatbush Ave. and forcibly removed the jewelry from the location before fleeing in an unknown direction.

In Suffolk County, police are looking for three people who robbed a jewelry store at gunpoint last month.

Police in Suffolk County are looking for three people who robbed a jewelry store.

It happened at the D. Carlos Jewelry on New York Ave. in Huntington Station.

Police say the robbers went into the store at around 7:30 p.m., flashed a gun and stole the assorted jewelry.  The value of the stolen items was not released. 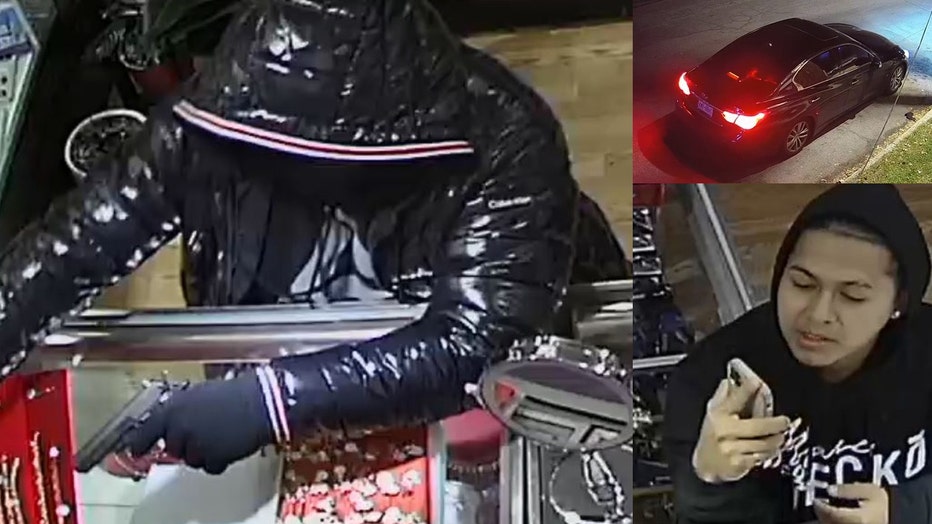 Police in Suffolk County are looking for three people who robbed a jewelry store.

Police are offering a reward for anyone who can help them identify the robbers.