William Moon II, a 21-year FDNY veteran, was fatally injured while preparing for a drill at his firehouse in Brooklyn. Moon was being kept on life support so that his organs can be donated, his family decided.

NEW YORK - A 21-year FDNY veteran will not survive after he was injured Monday preparing for a drill at his firehouse in Brooklyn.

Officials say 47-year-old firefighter William Moon II fell around 20 feet and suffered a serious head injury while preparing for a drill inside his firehouse, Rescue Company 2, located at 1815 Sterling Place.

Moon was treated for his injuries by his fellow firefighters and rushed to Kings County Hospital in critical condition.

In a joint statement, Mayor Eric Adams and FDNY Commissioner Laura Kavanagh announced "it became clear that Firefighter Moon, a 21-year FDNY veteran, will not survive his critical injuries. His family has made the decision to donate his organs to save the lives of others."

Firefighter dies from injuries suffered at Brooklyn firehouse: 'Firefighting was in his bones'

A 21-year FDNY veteran has died after he was injured Monday preparing for a drill at his firehouse in Brooklyn.

In a statement read by Kavanagh, Moon's wife, Kristina, said that her husband "always talked about how important it was to help others."

"We are eternally grateful for the Christmas miracles that Billy will now be able to give others," Kristina Moon said.

"This is a heartbreaking loss for New York’s bravest, and for our entire city. Firefighter Moon was a dedicated public servant, who spent more than two decades saving the lives of New Yorkers and will continue to do so in his passing." 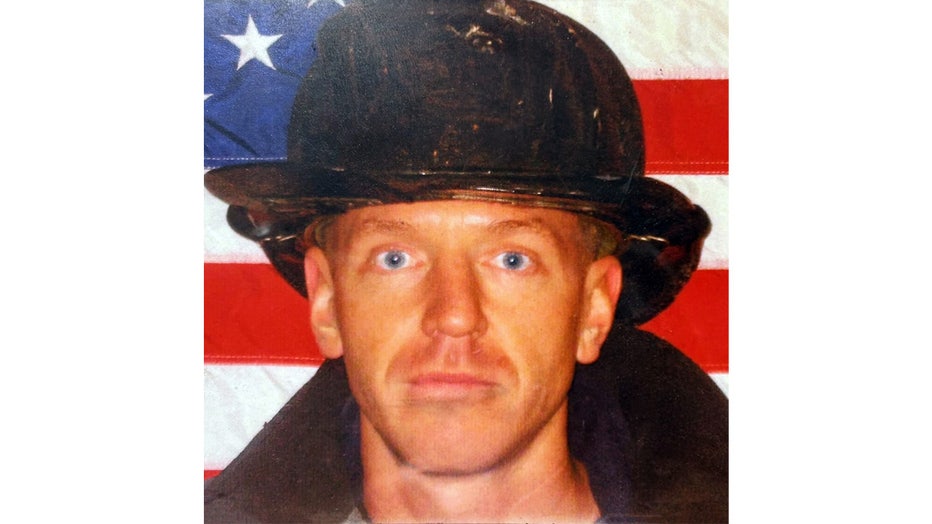 Moon was appointed to the FDNY on May 5, 2002. He began his career in Ladder Company 133 in Queens, where he worked for 20 years before being detailed to Rescue Company 2 in Brooklyn earlier this year. In addition to serving the FDNY, Firefighter Moon also served as a member of the Islip Volunteer Fire Department on Long Island, including serving as their Chief of Department in 2017.

"Our hearts are broken for Firefighter Moon’s family and friends, and for our entire Department. He spent his life helping others, here at the FDNY, and on Long Island, as a volunteer Fire Chief. Firefighting was in his bones"

Moon is an Islip resident. He is being survived by his wife, Kristina, and their two children.

A previous version of this story said that Moon had died.  He has been kept alive until his organs are donated.