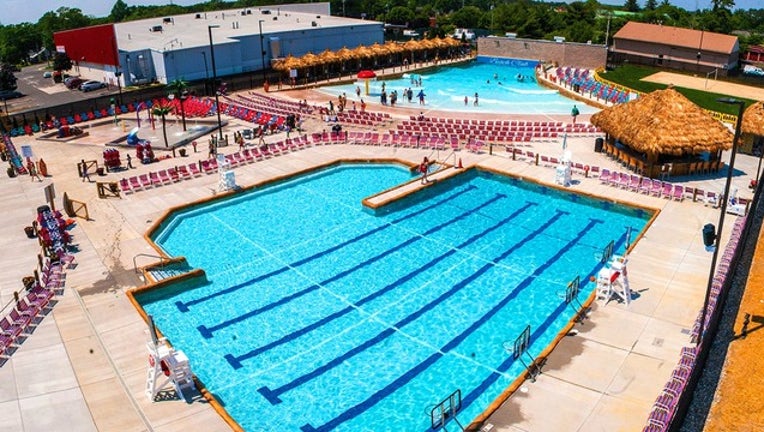 BERLIN, N.J. (AP) -- Authorities say a 9-year-old New York City boy found unresponsive in a swimming pool at a southern New Jersey water park has died, but it's not yet known what caused the death of Hersh Meilech Grossman.

The Brooklyn boy was at Sahara Sam's Indoor-Outdoor Waterpark in Berlin as part of a class trip with the Belzer Talmud Torah of Borough Park.

Police responded to the scene around 7:35 p.m. Tuesday after being told a child there was in cardiac arrest.

Officers found lifeguards performing CPR on the boy, who was unconscious when he was removed from the water.

He was taken to a hospital but was pronounced dead there a short time later.

The death remains under investigation but is not considered suspicious.