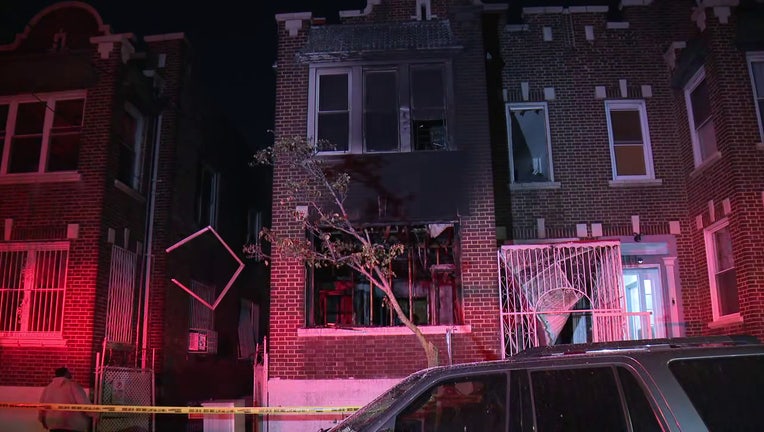 6 people, including 4 firefighters were injured during a house fire in the Bronx on Wednesday.

NEW YORK - Six people, including four firefighters, were injured after a fire in the Bronx on Wednesday afternoon.

Authorities say they received a call at 4:30 p.m. about a fire at a 2-story house on Manida Street in Hunts Point.

The fire escalated to a second alarm, and a total of 25 units and 106 fire and EMS personnel responded to the scene.

The fire was placed under control by 5:45 p.m., and an investigation into its cause is underway.