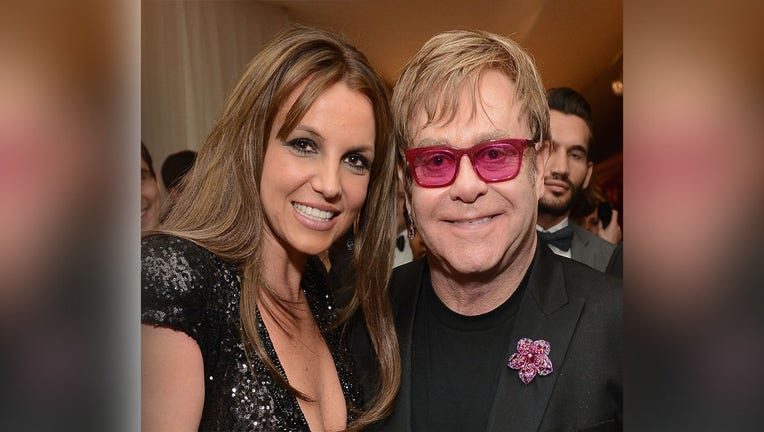 Britney Spears is releasing new music and is teaming up with a musical icon for her first single in over a decade, according to media reports.

Spears and Elton John are collaborating for the new single "Hold Me Closer." John confirmed the news of the song on Instagram with an image with the words Hold Me Closer with a pink background and a rose symbolizing Spears and a rocket representing John. 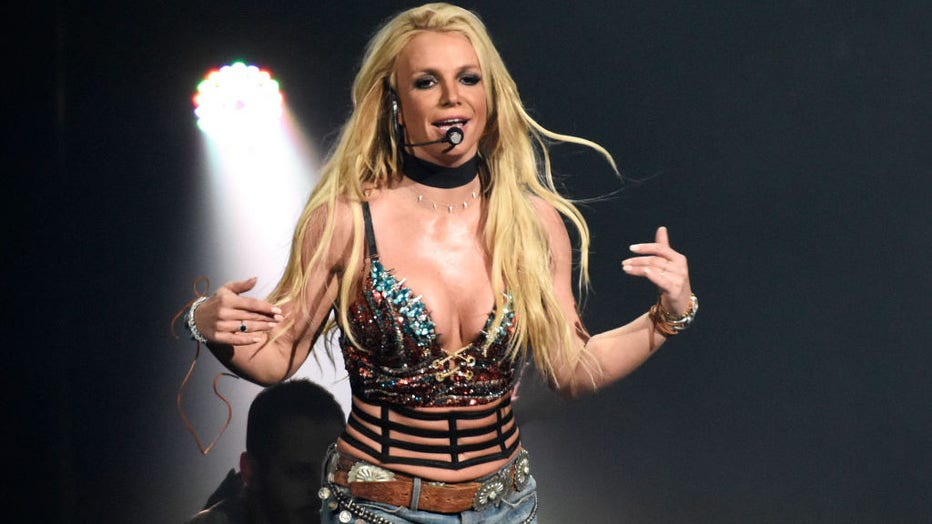 RELATED: Britney Spears speaking out about relationship with sons

An official release date for the single has not been announced. USA Today noted that John has a song called "Tiny Dancer" which features the lyric "hold me closer tiny dancer." But it’s unknown if the duet between the two stars will be a new rendition inspired by John’s popular song.

"Hold Me Closer" will be Spears’ first new music since she released her 2016 album "Glory" which was later expanded with bonus tracks and released in 2020. One of the tracks from the album was a collaboration with the Backstreet Boys titled "Matches," according to Billboard. 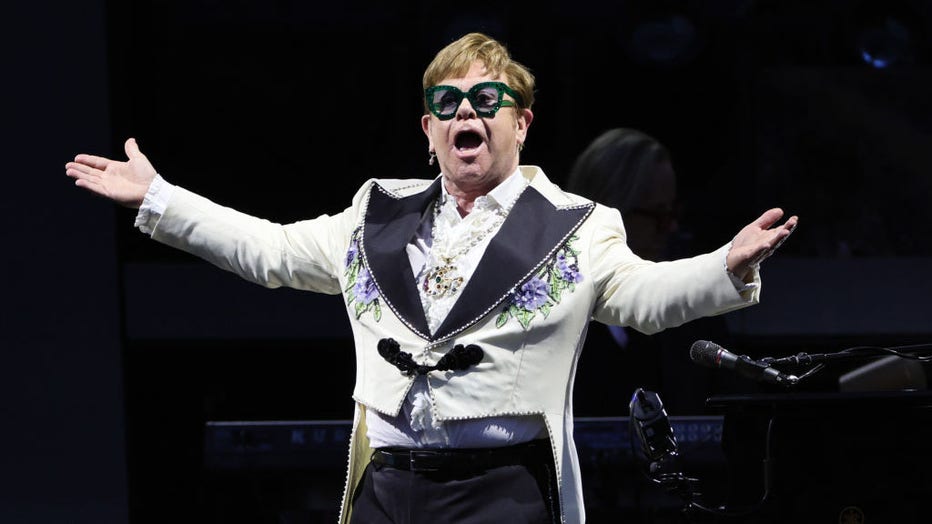 Spears fans have to be excited that the "Oops I Did It Again" singer is releasing new music after nearly 14 years when a judge ruled in favor of terminating the court conservatorship that has affected her life. The singer’s attorney lauded her "courage and poise" in the wake of the ruling last November.

The complexity of the conservatorship was two-fold: one part covered her estate, including her finances, while the other was of her person, which included her health and well-being.

The entertainer’s attorney Mathew Rosengart made it his goal to have James Spears removed from his role as conservator of his daughter’s finances before working to end the conservatorship altogether. The judge suspended James Spears at a September hearing, citing the "toxic environment" his presence created.

Despite the turbulent times in the pop star's life, she enjoyed happiness this summer when she married her long-time boyfriend, actor Sam Asghari.