NORTH PORT, Fla. - A forensic anthropologist analyzing Brian Laundrie's remains will likely have some answers regarding the deceased fugitive's manner, cause and time of death in two to three weeks, according to Laundrie family attorney Steven Bertolino.

The Florida District 12 Medical Examiner conducted an initial autopsy after authorities recovered Laundrie's remains on Oct. 20, but results came back inconclusive. The remains were then sent to a forensic anthropologist.

Forensic anthropologists analyze human remains, conduct DNA tests and look for any signs of weapon evidence to help determine how a person died.

Whether the forensic anthropologist will be able to determine Laundrie's cause of death in two to three weeks remains unclear. 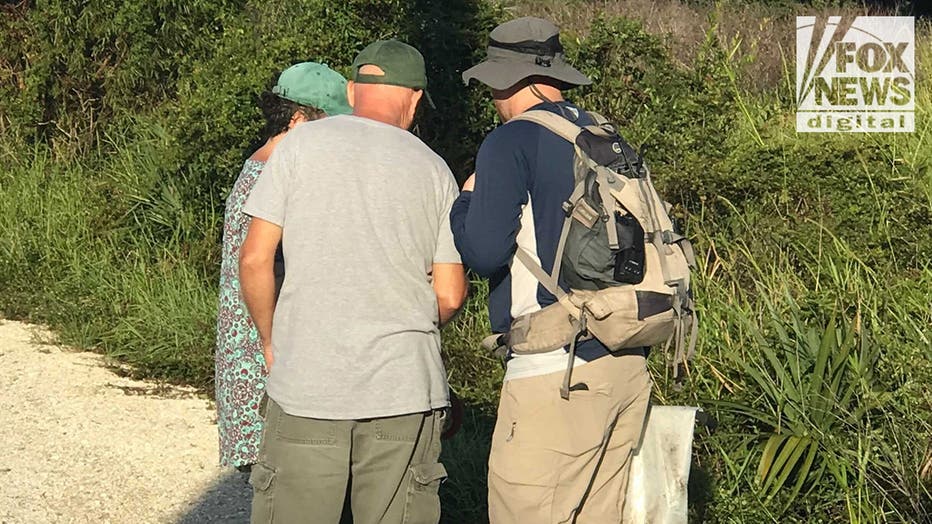 The FBI and law enforcement officers found partial skeletal remains, along with a backpack and other personal items belonging to Laundrie, at the Myakkahatchee Creek Environmental Park in North Port, Florida, on Oct. 20. The following day, after a comparison of dental records, the agency confirmed the remains as Laundrie's.

Authorities also found Laundrie's notebook on Oct. 20, which police say "may be salvageable." It is unclear what is inside the notebook.

Laundrie's family – parents Chris and Roberta Laundrie, sister Cassie Laundrie and brother-in-law Jimmy Luycx – left their homes on Oct. 24 to grieve together in an undisclosed location in Florida after Bertolino shared that they would not be holding a funeral for Brian. 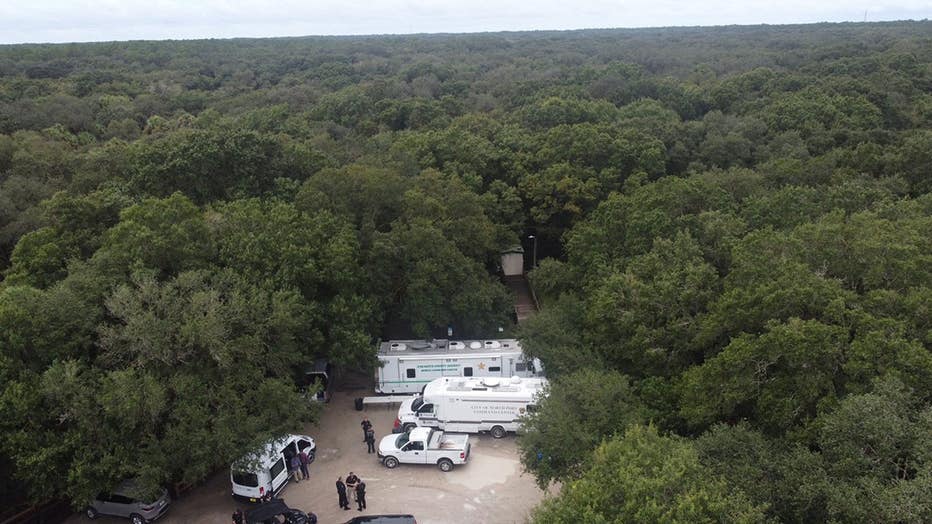 BRIAN LAUNDRIE: PARENTS MAY HAVE JUST MISSED DISCOVERING SON THEMSELVES

Chris and Roberta Laundrie returned to their North Port home on Oct. 26.

Laundrie was a person of interest in the disappearance and homicide of his former fiancée, Gabby Petito, whose remains were recovered from the Bridger-Teton National Forest on Sept. 19 in Moose, Wyoming, after the couple had spent months traveling together in a Ford Transit van that they had converted into a camper.

Laundrie had returned to his parents' home on Sept. 1 without her. Petito's family reported her missing 10 days later. Laundrie's parents then reported their son missing on Sept. 17 but clarified later that the last time they saw him was Sept. 13.

North Port police and the FBI searched the Myakkahatchee Creek park for more than a month before eventually finding Brian's remains and personal items with help from Laundrie's parents in an area that had previously been underwater.