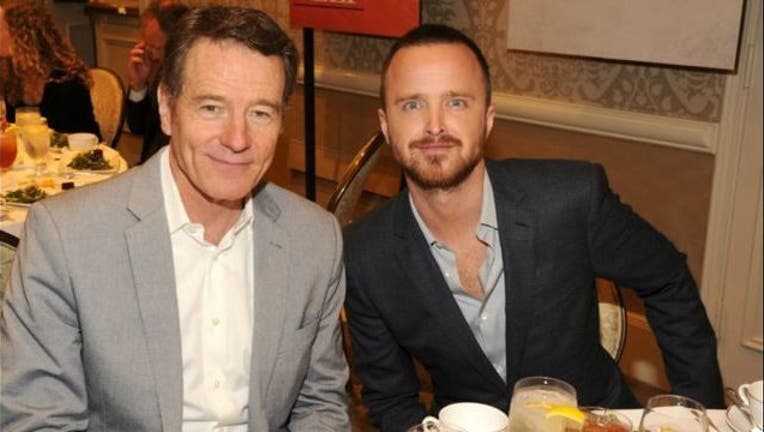 FOX BUSINESS - It's been six long years since fans of the Emmy-Award winning series have had a chance to hear from one of the most beloved meth cookers in New Mexico.

Walter White may be long gone, but Jessie Pinkman is back, and there's no way you can cage him.

At least that's according to the new Netflix teaser trailer for "El Camino: A Breaking Bad Movie."

The announcement came as word leaked online about the project, per Variety. The plot line follows Pinkman after he escapes a Nazi compound.

"I have no idea where he is," a man says at an interview table surrounded by authorties.

One thing's for sure - Pinkman will be streaming on Netflix on October 11.

It's not the first spin-off for the wildly succesful series, though it will be the first one to originally debut on Netflix.

Get updates on this story from FOX Business.