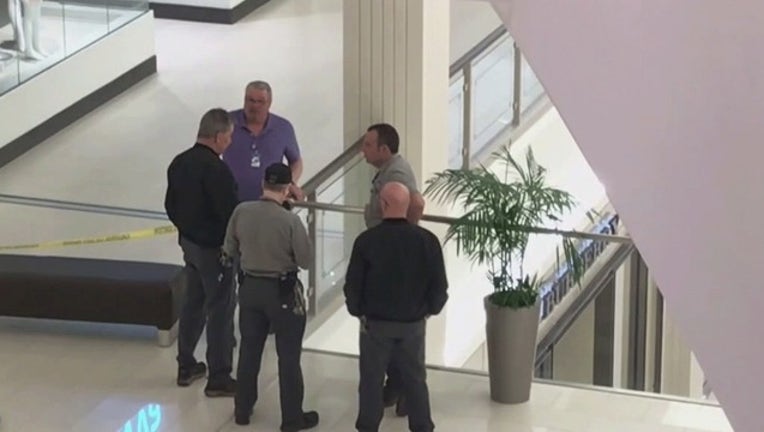 MINNEAPOLIS (AP) -- A 5-year-old boy has returned home nearly five months after he was thrown from a third-floor balcony at the Mall of America in Minnesota.

The boy's family said Tuesday on a gofundme.com site that their son has completed inpatient treatment and has returned home.

KSTP-TV reports the boy, identified only as Landen, will continue to receive outpatient rehabilitation for multiple injuries.

The boy's family said in August that he had been moved from intensive care and into a rehabilitation program.

"We are so thankful, and we rejoice in the Lord's blessings to our family," the family said in a statement quoted by the Star Tribune .

The boy was thrown nearly 40 feet (12.2 meters) to the ground by a stranger in April.

The man who threw Landen, Emmanuel Aranda, pleaded guilty to attempted premeditated first-degree murder. He told investigators he went to the Bloomington mall "looking for someone to kill" after women had rejected his advances.

Aranda filed notice Friday to appeal his case to the Minnesota Court of Appeals.