An SUV&nbsp;struck a woman and her son at the intersection of Pennsylvania Avenue and Blake Avenue&nbsp;in&nbsp;East New York. The boy died. It is the same neighborhood where a girl was struck and killed by a school bus earlier in the week.

NEW YORK - An SUV slammed into a mother and her son who were crossing the street in Brooklyn on Thursday morning. The boy later died, police said.

A gray Jeep Cherokee traveling eastbound on Blake Avenue made a right turn on Pennsylvania Avenue in East New York and struck both pedestrians in the crosswalk at about 8:30 a.m., police said.

Mother and son were rushed to Brookdale Hospital where the boy, identified as Payson Lott, 7, died, police said. His mother was listed in stable condition. 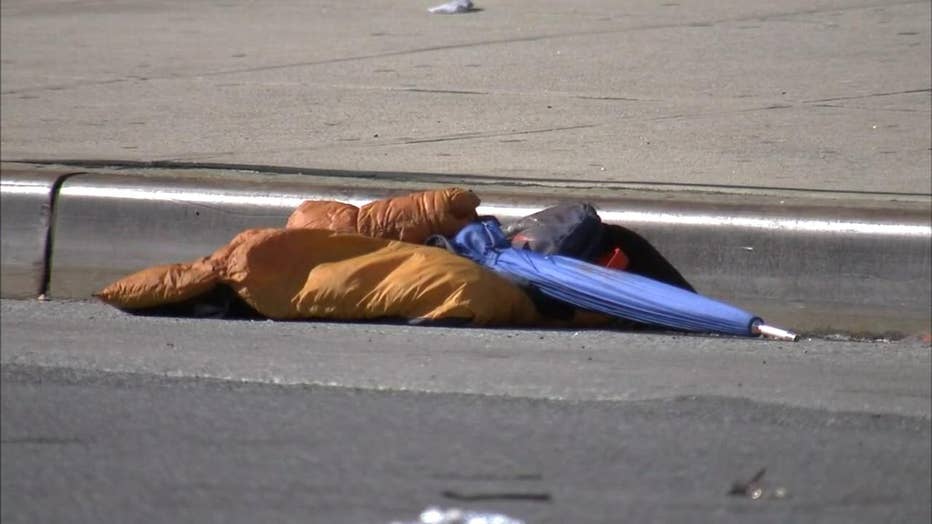 A boy, 7, and his mother were struck by a vehicle in East New York. The boy died.

The driver of the Jeep, Susan Pierrot, 48, stayed at the scene. Police later arrested and charged her with aggravated unlicensed operator, failure to yield to a pedestrian (injury), and failure to exercise due care.

Video from Citizen app shows ambulances and police converged outside Thomas Jefferson High School. Children carrying backpacks and likely on their way to school could be seen in the video.

It is the same neighborhood where a girl was struck and killed by a school bus earlier in the week, police said. 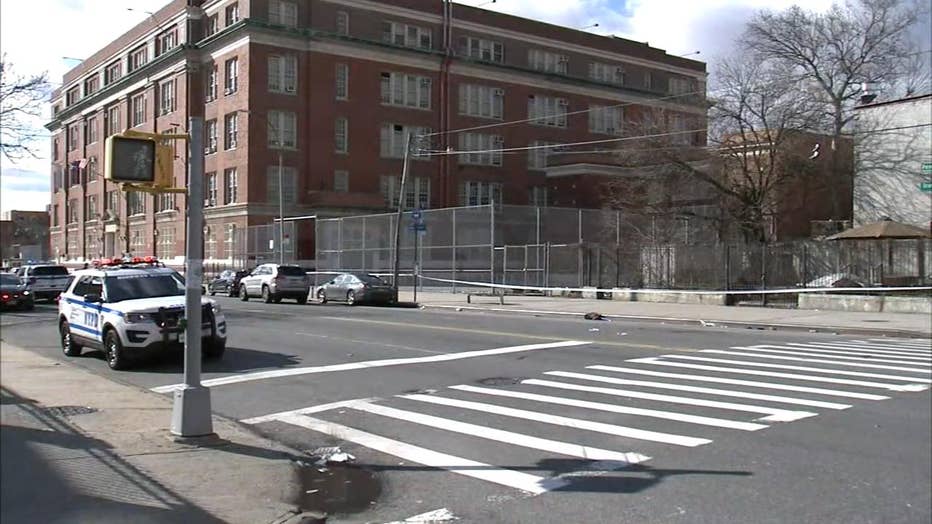 Mother and son were rushed to Brookdale Hospital where the boy died. His mother was listed in stable condition. Their names were not immediately released.

On Tuesday, a bus was making a right turn at the intersection of Wortman Avenue and Crescent Street at about 6:45 a.m. struck Patience Albert, 10, and a 15-year-old boy, according to the NYPD. Patience was killed. The boy was treated for a leg injury, police said. The driver was charged with failing to yield to a pedestrian and failure to exercise due care.

More than 20 pedestrians have been killed by motor vehicles in New York City so far this year, including five within the last week.

As part of a campaign to make the streets safer, Mayor Bill de Blasio signed a bill Wednesday that will give the city the authority to impound the vehicles of drivers who get five camera-issued red light tickets or 15 camera-issued speeding tickets in a 12-month period. 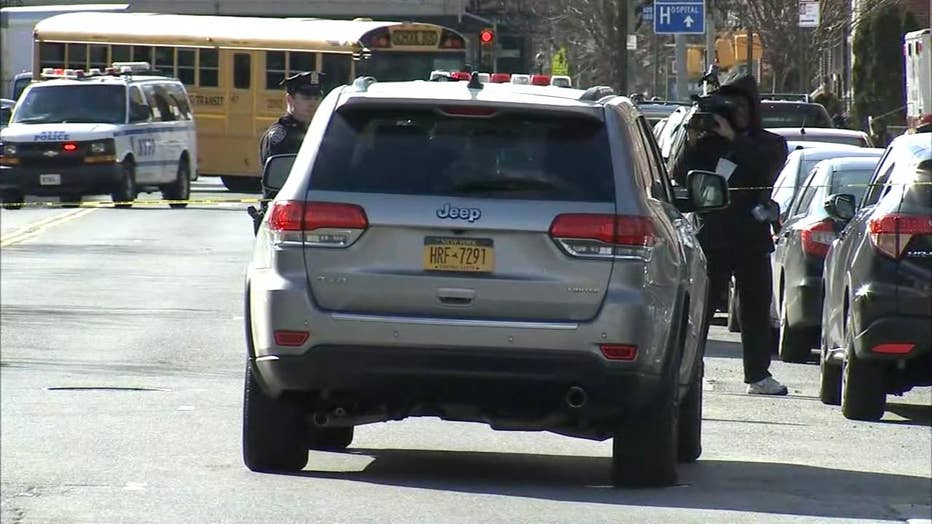 The mother and son were hit by a grey Jeep SUV at about 8:30 a.m. at the intersection of Pennsylvania Avenue and Blake Avenue in East New York.