The NYPD wants to find the man who stabbed a teen multiple times in the Bronx.

NEW YORK - A 15-year-old boy who was sitting on his scooter was viciously assaulted by a man with a knife in the Bronx, police said.

The attack took place on Feb. 24 at about 2:53 p.m. at the corner of 179th Street and University Avenue in University Heights.

Video of the incident shows the suspect approaching the teen.  An argument erupts and then the suspect stabs the boy multiple times.  The teen was left struggling on the sidewalk as the attacker ran away eastbound on West Burnside Avenue.

Nothing was stolen during the attack.  The boy was treated at Saint Barnabas Hospital and released.

RELATED: Search for man who attempted to rape woman in broad daylight 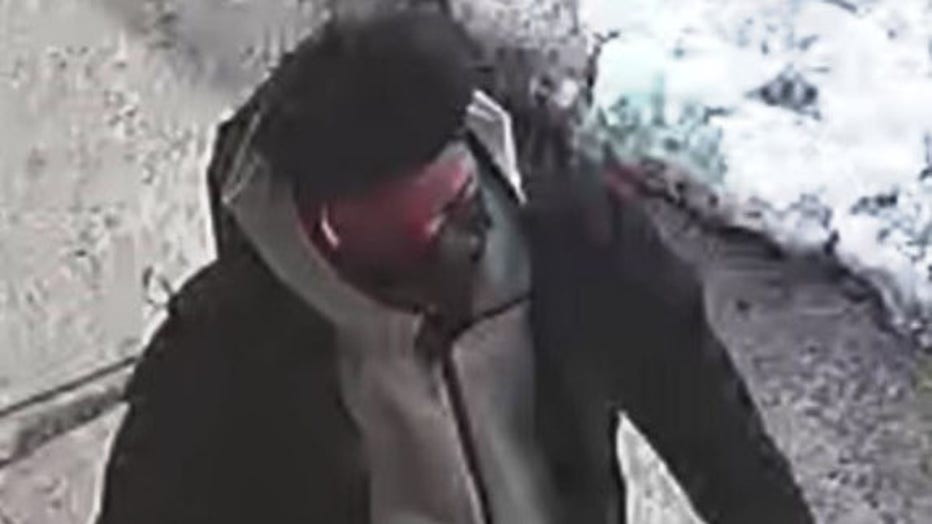 The NYPD wants to find the suspect who stabbed a 15-year-old boy in the University Heights section of the Bronx. (NYPD)