A boxing champion from North Texas is in another fight after a vicious car wreck.

DALLAS - A boxing champion from North Texas is in another fight after a vicious car wreck.

Errol Spence Jr. was seriously hurt Thursday when he crashed his speeding Ferrari in Downtown Dallas.

The crash happened around 3 a.m. on Riverfront Boulevard near Interstate 30. Dallas police say the 29-year-old from DeSoto was speeding when he lost control of his sports car, flipped several times and hit a streetlight pole.

Police say Spence was not wearing a seatbelt and was ejected from the car. Responding officers found him lying on the street. He was taken to Methodist Dallas Medical Center with serious but non-life-threatening injuries. 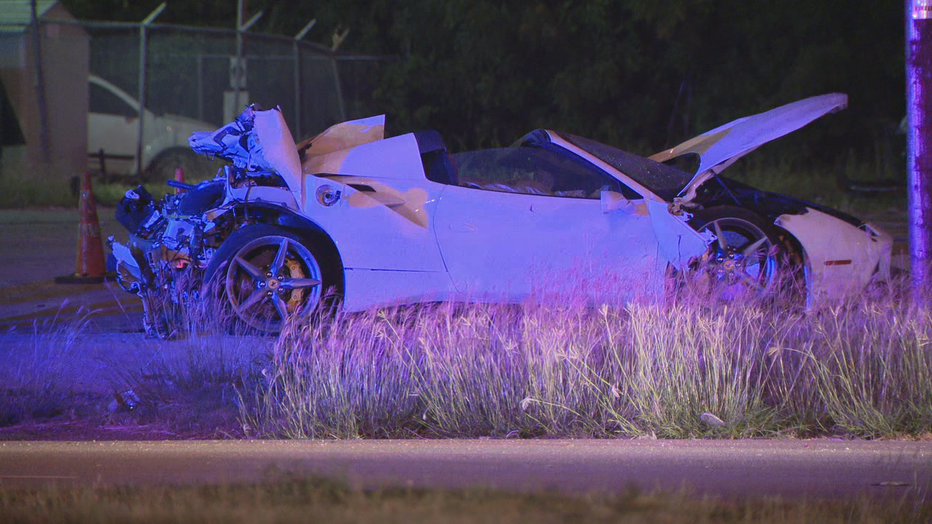 “He’s on the rise. He's arguably one of the best fighters in the game today,” said Chris Arnold with 105.3 The Fan Radio. “He just unified the welterweight titles two weeks ago when he defeated Shawn Porter Jr.”

The Spence-Porter match went the distance and is considered the fight of the year by many boxing critics. His split decision victory over Porter makes the 29-year-old father of two the undisputed welterweight champion.

In the squared circle, he is known as Errol ‘The Truth’ Spence. 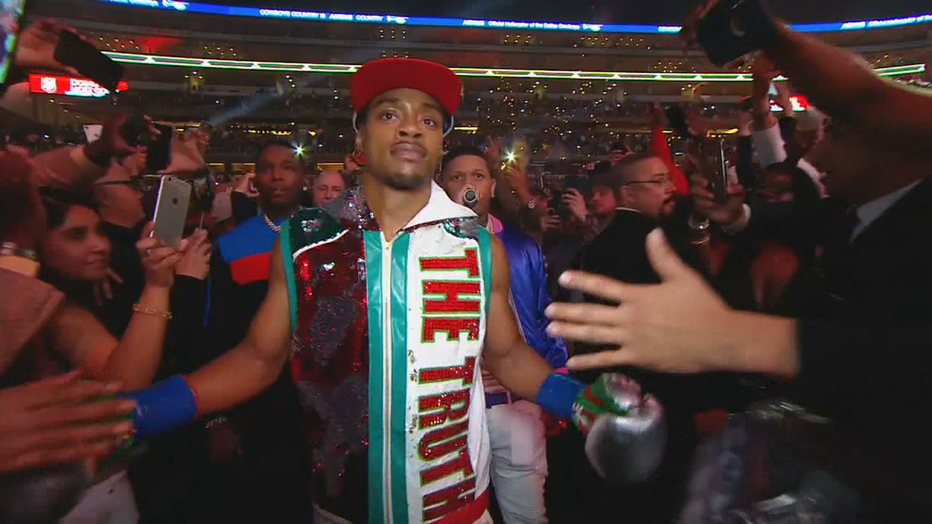 Marquis Brooks is coached by the brother of Spence's coach.

“My first thing come to mind when somebody say Errol I say very humble,” Brooks said. “I done seen him hop out the car, give kids hugs, autographs. He never got too bigheaded. Still giving me the hug. A very loving dude.”

At 26-0, Spence has never lost a fight. Friends are praying he won't lose this one either.

Spence remains in ICU, but his injuries do not appear life threatening. A spokesman says his parents are now with him at the hospital.