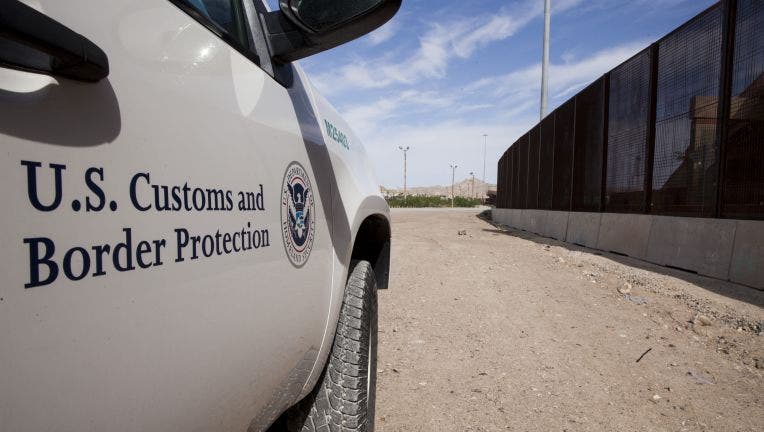 Tucson Sector agents responded to the illegal entry of a group of 197 migrants. Agents determined that 147 of them were unaccompanied migrant children, mostly from Guatemala.

Two days prior, agents encountered a group of 48 migrants near Sasabe, Arizona. 39 were juveniles, from age 5 to 17. 27 were children from Guatemala.

All members of both groups were transported to Tucson for processing.

The Biden administration's message to migrants to not surge the US and Mexico border appears to be largely ignored.