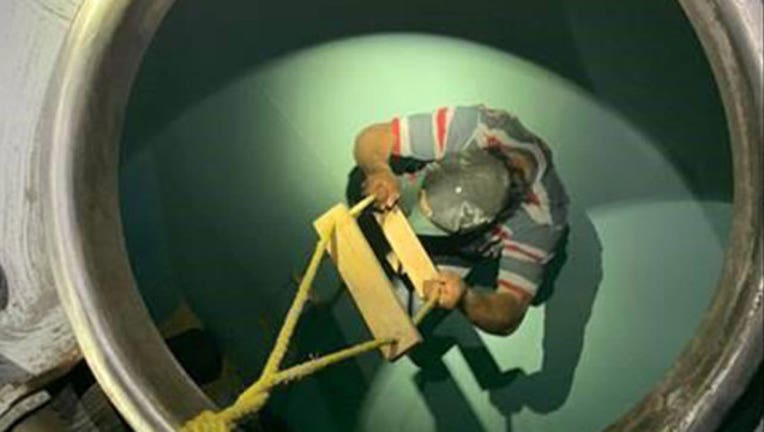 They say it happened on July 30.

An agent checking the train noticed that multiple seals were cut on several grain hoppers. Upon further inspection agents found the eight people hiding inside an empty hopper, along with a makeshift ladder inside the railcar.

The migrants were determined to be from the countries of Mexico, Guatemala and Ecuador.  None of the men was hurt.  They were processed in the Laredo Sector.