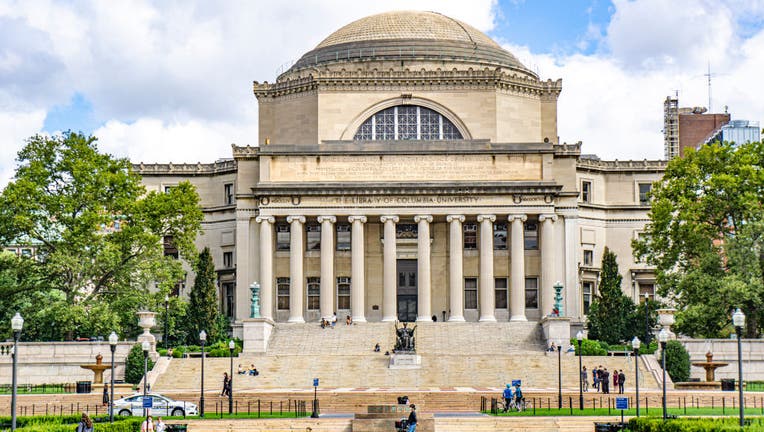 The threats were received at Cornell, Columbia, and Brown universities.

In a follow-up tweet, Columbia said that the threats were deemed not credible after an NYPD investigation.

Carman Hall, Lerner Hall, and Butler Hall were all evacuated on Columbia's campus, according to the Columbia Spectator.

In Ithaca, New York, Cornell police cordoned off the center of campus on Sunday after receiving a call that bombs were placed in four buildings.

The threats came two days after a bomb threat at Yale University forced the evacuation of several buildings, as well as nearby businesses in New Haven, Connecticut. Yale’s campus, resumed normal activities Friday evening, roughly five hours after the call was received.