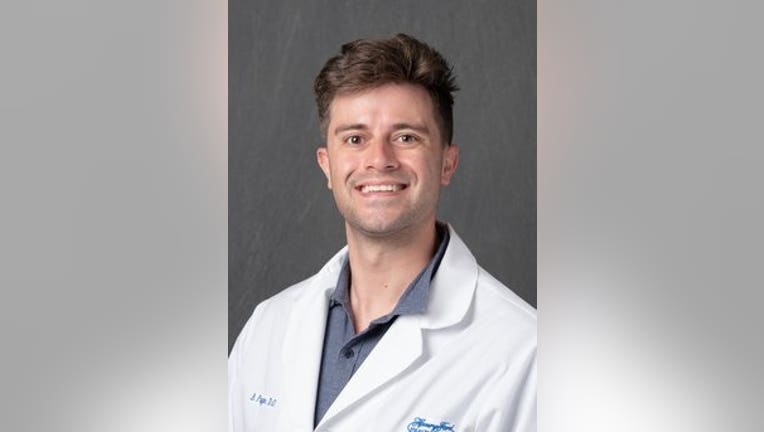 JACKSON, Mich. (FOX 2) - The body of a Jackson doctor who disappeared last week was found in a pond on his property Tuesday.

Dr. Bolek Payan was last seen leaving Henry Ford Jackson Hospital on Thursday. His vehicle had been found at his Leoni Township home.

Police said they were able to access Payan's password-protected security cameras and saw him leaving his home on foot Thursday.

After K-9s, drones, and foot searches were unsuccessful, holes were cut in the ice of a pond on the property around 12:30 p.m. Monday. Divers recovered Payan's body Tuesday.

According to police, Payan was probably dead before he was reported missing due to the weather and the fact that he was in the water.

The Jackson County Medical Examiner’s Office will be conducting an autopsy and toxicology testing.