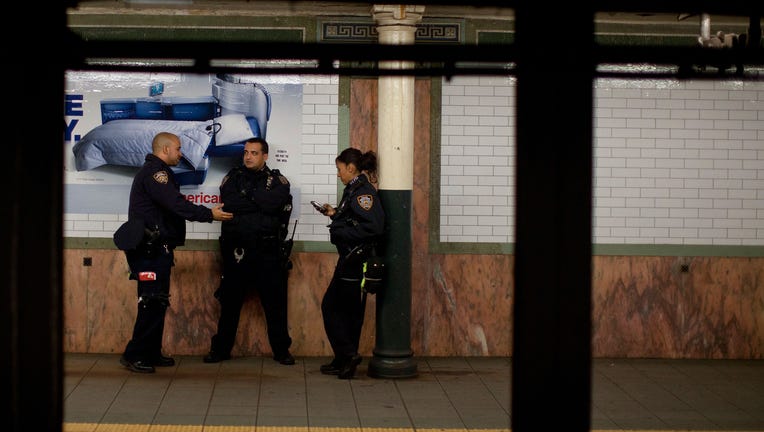 Track workers discovered the body at around 1:30 a.m. near the Wall Street station on the 2 and 3 line, a police spokesperson said. The body was found between the tracks. It was burned and badly decomposed and had been there for some time, police said.

The medical examiner's office will determine the cause of death.