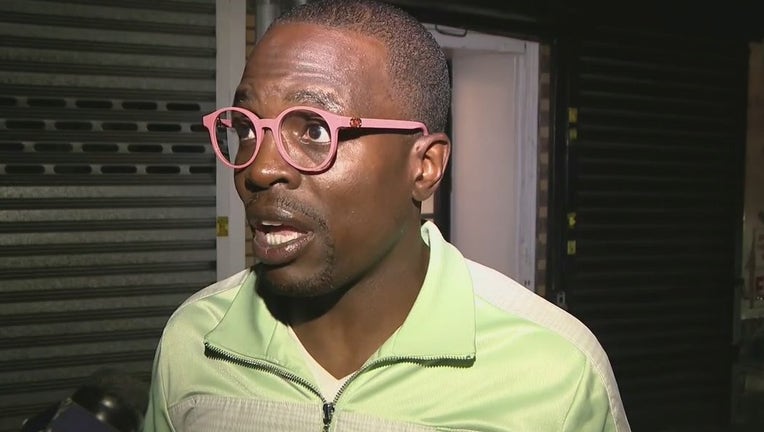 NEW YORK - A Brooklyn preacher, known as the so-called Bling Bishop due to his opulent lifestyle, has been indicted for allegedly defrauding one of his parishioners out of part of her retirement savings.

Lamor Whitehead is also charged with attempting to extort and defraud a businessman and lying to the FBI.

Whitehead gained national exposure this summer when he and his wife were robbed of $1 million in jewelry during his church service in Brooklyn.

The U.S. Attorney's office announced that Whitehead was arrested Monday morning and was due in court later in the day.

Authorities claim that Whitehead convinced one of his parishioners to invest approximately $90,000 of her retirement savings with him but instead spent the investment on luxury goods and other personal purposes.

They also say that he extorted a businessman for $5,000, then attempted to convince the same businessman to lend him $500,000 and give him a stake in certain real estate transactions in return for favorable actions from the New York City government.

They also say that when speaking with FBI agents who were executing a search warrant, Whitehead falsely claimed that he had no cellphones other than the phone he was carrying when he owned a second phone, which he regularly used to communicate — including to send a text message describing it as "my other phone" shortly after telling the agents he had no other phones.

Whitehead once served five years in prison for identity theft and grand larceny. In his current life, he is known for his opulent flashiness.

He also once made an unsuccessful run for Brooklyn borough president.

More recently Whitehead said he was trying to negotiate the surrender of the suspect in a killing of a man on a Q train.

Whitehead showed up at an NYPD police precinct in a Rolls-Royce, but police had already arrested the suspect.

A Brooklyn bishop was robbed during his live-streamed service Sunday by robbers who reportedly got away with $400,000 in jewelry.

After he was robbed during his service in July, Whitehead responded to critics who say he's too flashy.