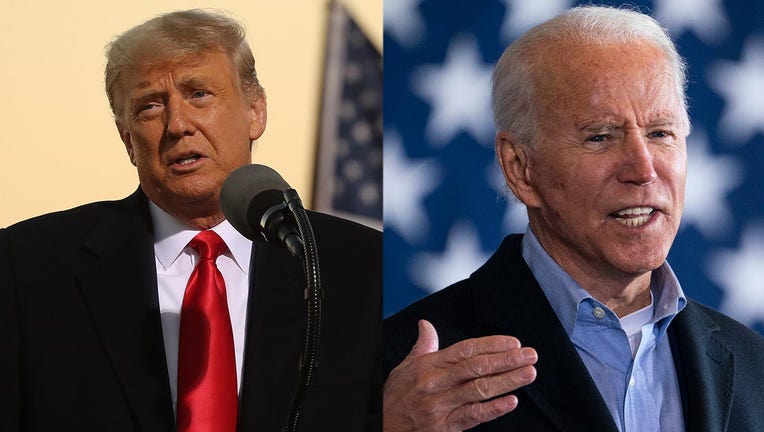 By Friday morning, Biden overtook Trump in the number of ballots counted in the battleground, a must-win state for Trump that has long been a Republican stronghold. Biden now has a 917-vote advantage.

The contest is still too early for The Associated Press to call. Thousands of ballots are still left to be counted — many in counties where the former vice president was in the lead.

There is a potential that the race could go to a recount. Under Georgia law, if the margin between Biden and Trump is under half a percentage point of difference, a recount can be requested.