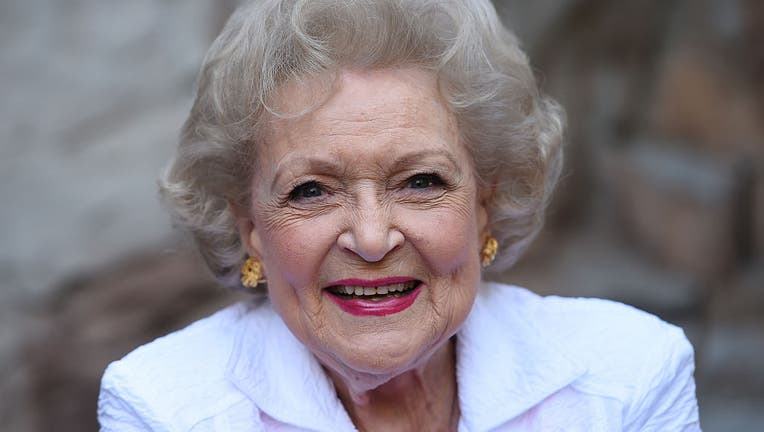 Betty White is doing well at her home and is safely social distancing herself from everyone, just like the rest of the world, according to a new report.

Per TMZ, citing sources, the beloved actress is hanging out at her palatial Los Angeles residence, is limiting her physical interactions, and heeding the advice of worldwide health officials who confirm the novel illness impacts the elderly community.

White, 98, is also reportedly only coming in direct contact with folks who are taking the pandemic as seriously as she is.

“This seems to be a disease that affects adults and most seriously older adults," Dr. Nancy Messonnier, director of the CDC’s National Center for Immunization and Respiratory Diseases, told reporters on a national conference call on March 12.

"Starting at age 60, there is an increasing risk of disease and the risk increases with age," Messonnier added.

What’s more is that any of the day-to-day duties, such as grocery shopping, running essential errands and other tasks are being carried out for the “Golden Girl” so she never has to leave her estate, according to TMZ.

Additionally, the Hollywood staple is reportedly taking the time to kick her feet up and relax through the quarantine period.

White is continuing her reign as showbiz’s indestructible queen and has maintained in recent years as she’s aged well into her 90s that she’ll “be in the saddle forever.”

A rep for White told the “Today” show on March 12, “Betty is fine,” after celebrities Tom Hanks and wife Rita Wilson revealed they had tested positive for the virus.

"Someone get Betty White into her own quarantine... we can’t lose her #CoronaOutbreak," one person wrote on Twitter at the time, echoing the emotions and sentiments of many who voiced the same.