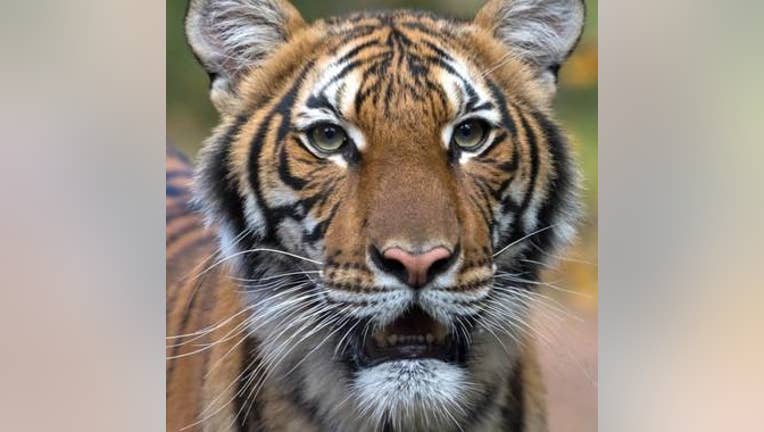 #3561 – MALAYAN TIGER NADIA: Nadia, a Malayan tiger (Panthera tigris jacksoni), was the first of 8 big cats (five tigers, three lions) at the Bronx Zoo to test positive for COVID-19. All of the cats have fully recovered. This portrait of Nadia was fe

NEW YORK - The Wildlife Conservation Society, the organization that works to save wildlife and wild places along with managing the Bronx Zoo and other wildlife parks, is out with its top images of 2020.

Like all things 2020, the coronavirus pandemic is featured within the compilation through a photo of a tiger at the Bronx Zoo that contracted the disease in the spring and a photo of an ambulance depot established on the zoo's property.

The WCS says 10 of the images are from the Bronx Zoo and other parks while another ten images are from WCS’s Global Conservation Programs taken by WCS scientists working around the world.

This year, there are two honorable mention photos that had "special significance that warranted inclusion in the 2020 list." 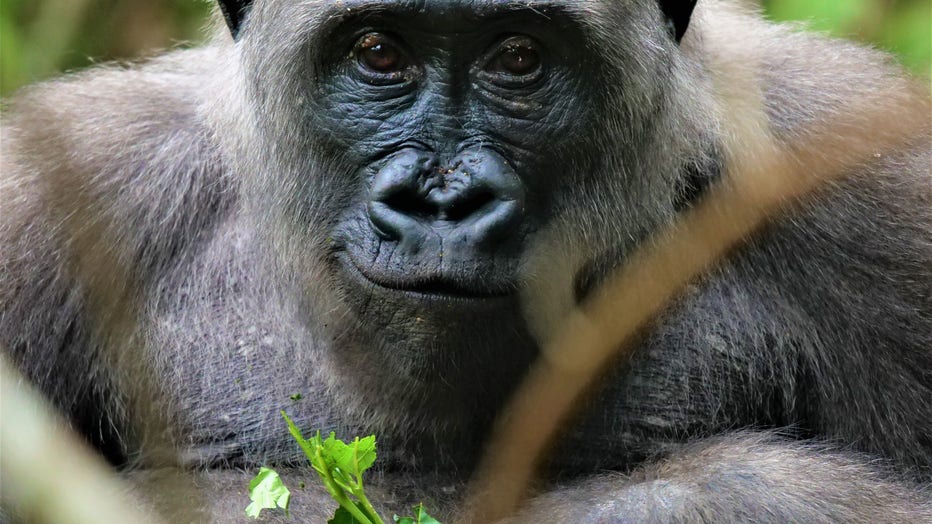 #1 KESEKE: Keseke, a five-year-old male western lowland gorilla (Gorilla gorilla gorilla) living at the border of Nouabalé-Ndoki National Park, which WCS helps manage in the Republic of Congo. He is the son of silverback Buka and mother Mapassa and i 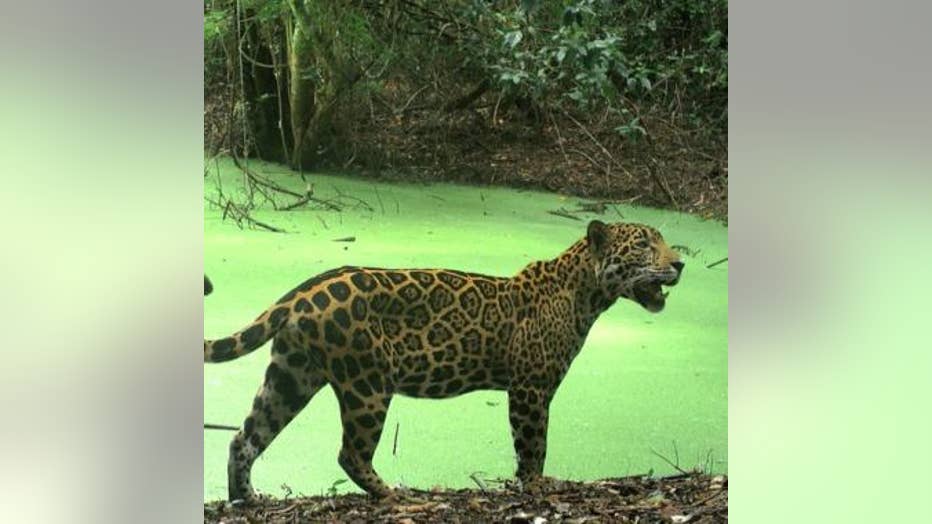 #2 JAGUAR: This stunning image of a jaguar (Panthera onca) in a watering hole was taken in Laguna del Tigre National Park in August by a camera trap deployed by WCS conservationists. It was part of a survey for the evaluation of jaguar density and bi 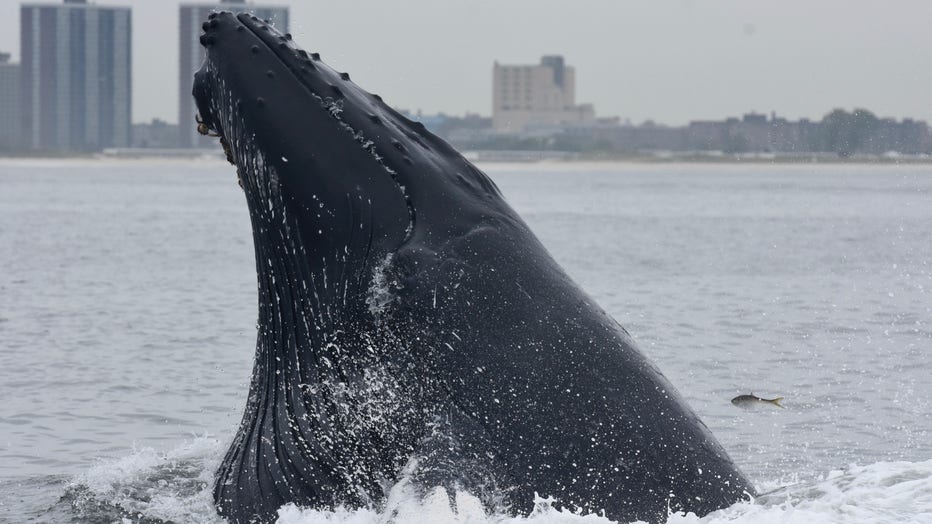 #3 LUCKY MENHADEN*: WCS’s Ocean Giants team captured this amazing moment of a humpback whale lunge feeding off New York City, and one member of the schooling fish (Atlantic Menhaden) that seemingly managed to escape for the moment. PHOTO CREDIT: WCS 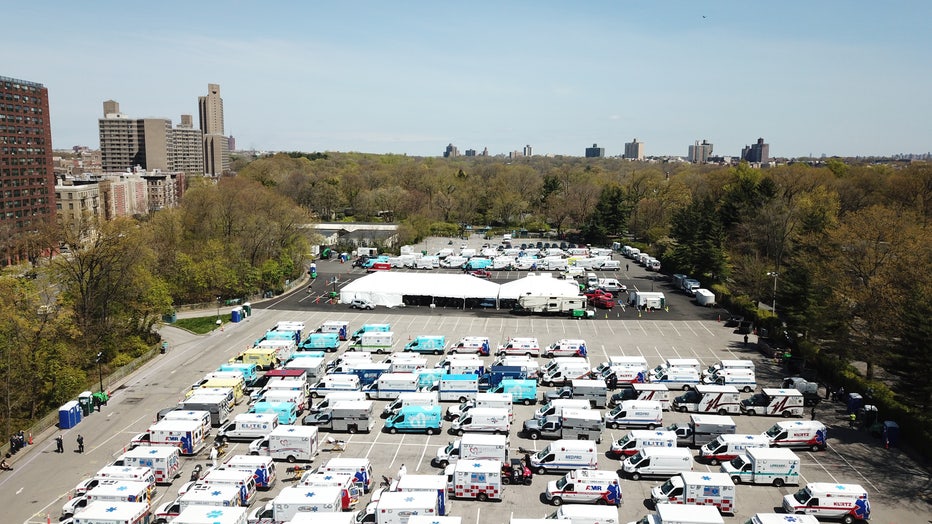 #1103 – BRONX ZOO AMBULANCE DEPOT: Hundreds of ambulances and emergency personnel from around the country descended on New York City in April 2020 at the peak of the COVID-19 crisis. The Bronx Zoo opened its parking lots and served as a home base for 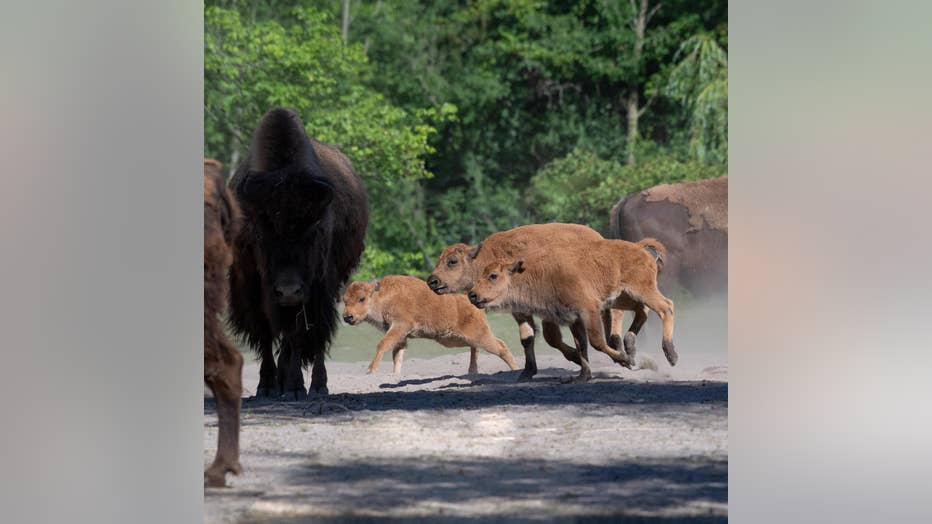 #1324 – AMERICAN BISON BABY BOOM: Eight pure American Bison (Bison bison) were born at the Bronx Zoo in 2020. The Bronx Zoo staff and scientists have been working to grow a herd of genetically pure bison that can eventually be used for future restora 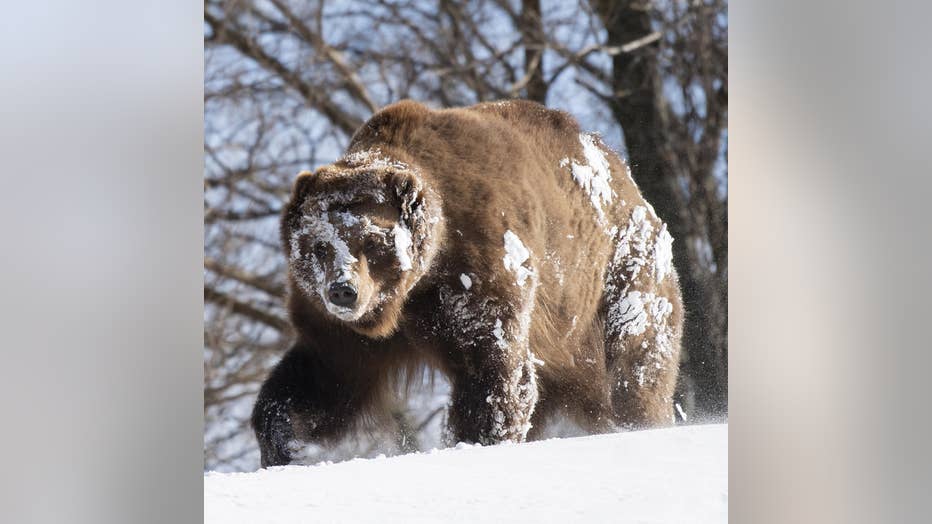 #2330 – BROWN BEARS IN SNOW: Following the first major snowstorm of the season, the brown bears (Ursus arctos) at the Bronx Zoo explored their expansive exhibit while digging and rolling in more than a foot of snow. All of the brown bears at the zoo 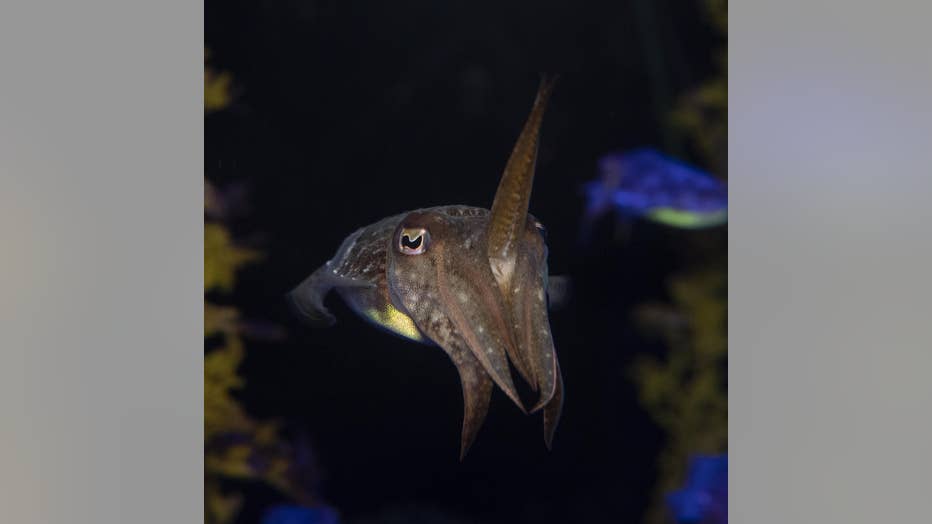 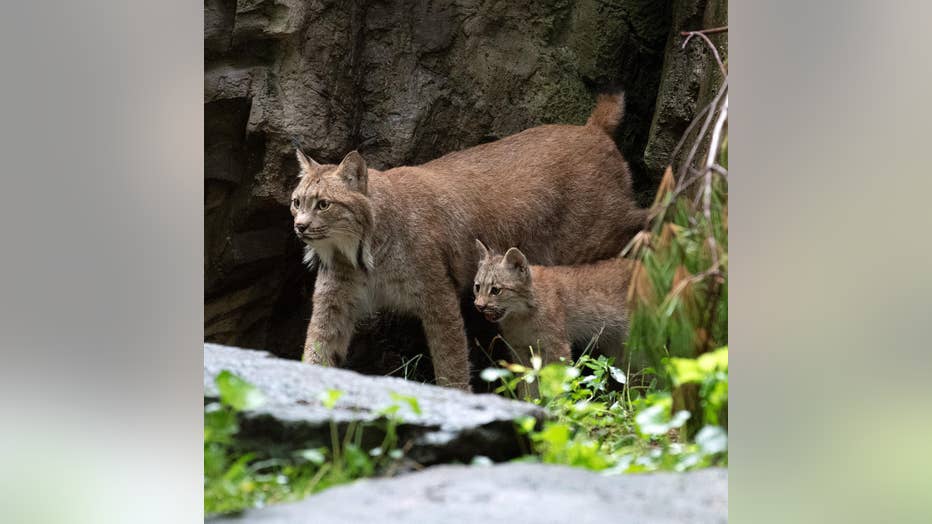 #4861 – CANADA LYNX AND CUBS: The Queens Zoo welcomed three Canada lynx (Lynx Canadensis) cubs this summer. This photo of the lynx mom and one of her cubs was taken as the cubs began venturing out and exploring their habitat. PHOTO CREDIT: Julie Lars 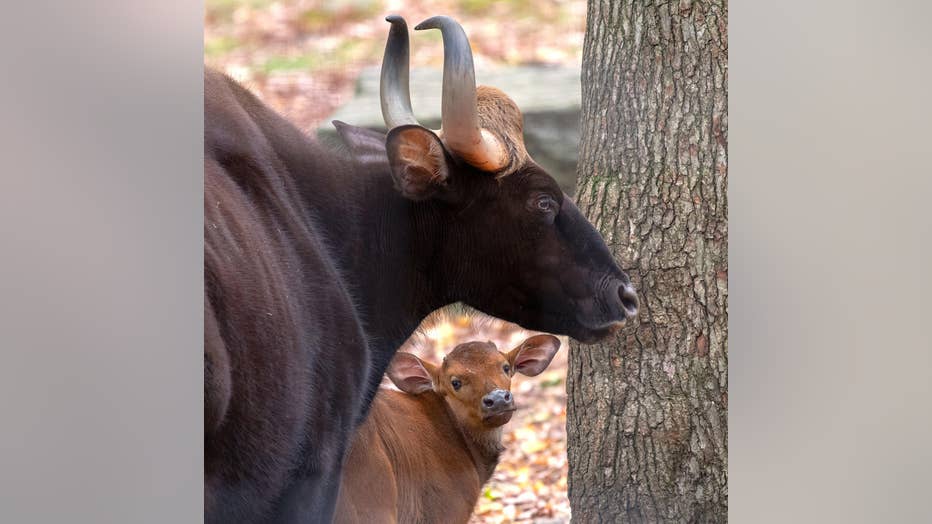 #5295 – GAUR: Since the fall of 2019, the herd of gaur (Bos gaurus) grew by 7, including two that were born while the zoo was closed due to the COVID-19 pandemic. Gaur are native to southern Asia and are the world’s largest species of wild cattle. Th