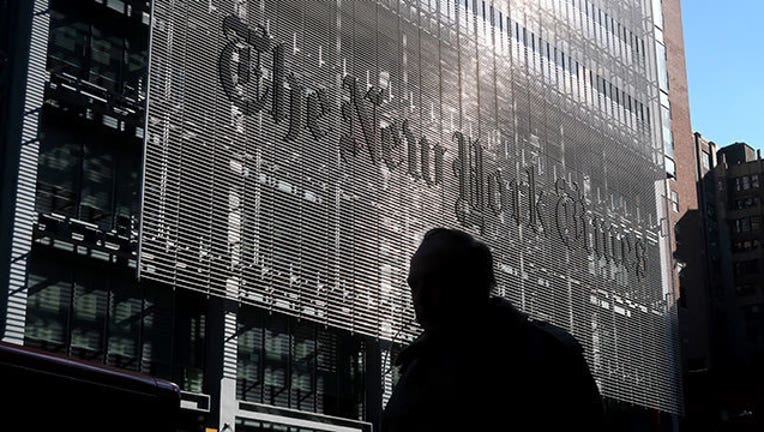 Bedbugs were found on several floors of the New York Times building in Times Square, according to a memo to employees that was leaked to the media.

The memo said that evidence of bedbugs had been found in a wellness room on the second floor, a couch on the third floor and a booth on the fourth floor.

The building management told employees that the areas were "swept" by professionals and found to be otherwise clean.

The couch was removed to be "professional cleaned" and treated.

The New York Times website, which has an entire section on bedbugs, did not report on the issue as of Monday afternoon.