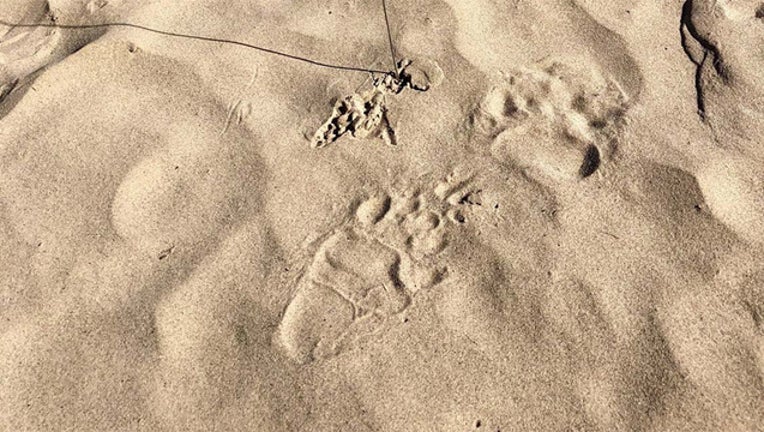 UTAH (FOX 5 NY) - A bear bit a sleeping child in a Utah campground.  The 13-year-old boy was bitten on his right cheek and ear at the Dewey Bridge Campground along the Colorado River.  He was taken to a hospital for treatment.

The bear's tracks were spotted in the sand along the river after the Thursday night attack.

The Utah Division of Wildlife Resources was working alongside the U.S. Department of Agriculture's Wildlife Services department to find the bear and euthanize it since a human was attacked.

Investigators are using dogs and traps in their effort to find the bear.

The camping area was closed after the boy was bitten.