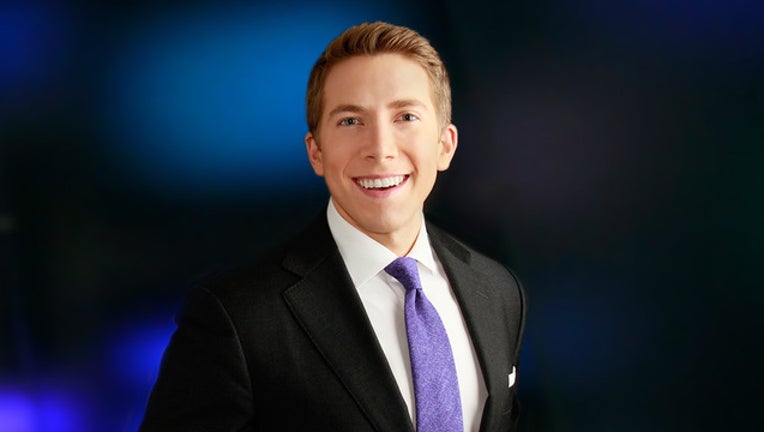 Baruch Shemtov joined Fox 5 News in January of 2015. Raised in Manhattan, Baruch is passionate about everything the City has to offer, from the arts to politics and everything in between.  Before joining FOX 5, Baruch interviewed some of the world’s most influential leaders and cultural figures including Senator John McCain, Prime Minister Gordon Brown, President Pervez Musharraf, President Alvaro Uribe, Secretary Madeleine Albright, Yo-Yo Ma, Kristen Stewart, James Franco, Heidi Klum, Michael Kors, Spike Lee and many others.

A 2009 graduate of Harvard College, Baruch was named by one of the “15 Most Interesting Seniors” by the Harvard Crimson. His passion for the interview was ignited as a researcher for CNN’s David Gergen, leading him to become a Special Correspondent on Extra and #waywire and the New York Host on Young Hollywood.

Baruch has also been active in the fields of design and fashion from a young age. A fashion entrepreneur since his junior year of high school, Baruch launched his line of ties at age 15, garnering press and attention around the world, including features in The New York Times, The Times of London, GQ Japan, New York Magazine, and other publications. He and his designs have also been profiled on CNN, E!, NBC, and PBS.

Baruch has opened the New York Stock Exchange, closed the NASDAQ, and hosted the TEDx Youth Conference in New York. He is committed to public service and was appointed to the Advisory Board at the Harvard Kennedy School Taubman Center for State and Local Government.